At this point a year ago, the Green Bay Packers and Minnesota Vikings were co-favorites to win the NFC North. Instead, behind MVP quarterback Aaron Rodgers, the Packers won the division by five games en route to reaching their second consecutive NFC Championship Game.

With Kirk Cousins failing to elevate the Vikings, quarterback uncertainty with the Chicago Bears and a new quarterback and coach for the Detroit Lions, the Packers are overwhelming favorites to win the division in 2021.

Leaders of the Pack

With Rodgers, receiver Davante Adams and running back Aaron Jones having prolific seasons, the Packers led the NFL in scoring.

There are some key questions, though, in regard to their 2021 viability. First, what will the roster look like? The Packers have one of the worst cap situations in the NFL. Not only is it unlikely they’ll be able to retain Jones and All-Pro center Corey Linsley, but they might be forced to subtract from the roster rather than add.

Second, coach Matt LaFleur made a change at defensive coordinator. Can Joe Barry consistently get the most out of an inconsistent unit? His track record as coordinator in Detroit and Washington isn’t good but he’s got much better talent this time.

Nonetheless, the Packers are -210 to win the division. Only the Kansas City Chiefs (-400 in the AFC West) have shorter NFL divisional odds.

Minnesota and Chicago are the second and third choices.

The Vikings have a potent roster on offense with running back Dalvin Cook and receivers Justin Jefferson and Adam Thielen. It will be up to quarterback Kirk Cousins to make it go. In his two seasons wearing purple, he’s posted lofty passer ratings of 107.4 and 105.0 while throwing 61 touchdown passes. However, he’s only 17-14 as the starter. Moreover, the Vikings have another new offensive coordinator, with Klint Kubiak making it six in a span of six seasons.

The larger issue, however, is on defense. Coach Mike Zimmer’s calling card has been elite defenses. In 2020, the Vikings were 29th in points allowed due in large part to a feeble pass rush. The failed trade before the start of last season to acquire Yannick Ngakoue cost them a second-round pick in the upcoming draft.

The wild card is Chicago. While the Bears qualified for the playoffs, they lost six straight at one point and have a huge question at quarterback. Will they give it another swing with Mitchell Trubisky? Will they make a bold move by trying to salvage Carson Wentz via a trade with Philadelphia? Or will they take a shot on a draft pick?

Of course, if the decision is Wentz versus Trubisky, does it matter? Wentz led the NFL with 15 interceptions in 2020 despite being benched for the final quarter of the season. Trubisky’s career passer rating is just 87.2.

Both teams are over the projected salary cap, though not nearly to the extent of Green Bay.

Detroit traded franchise quarterback Matthew Stafford to the Rams, which vaulted Los Angeles up the list of Super Bowl contenders. With Jared Goff at quarterback, Detroit has the longest divisional odds of any team in the NFL at +2700 – much longer than its +800 a year ago and +494 at the start of the season.

Can new coach Dan Campbell and his staff fix Goff? He had back-to-back seasons of 100-plus passer ratings in 2017 and 2018. He threw 60 touchdowns versus 19 interceptions in those seasons compared to 42 touchdowns and 29 interceptions the past two seasons. If Goff can return to form and receiver Kenny Golladay can stay healthy, the offense could take a big step forward.

It’s a quarterback-driven league. The Packers have an overwhelming advantage with Rodgers compared to Cousins, Goff and whoever starts for Chicago. And their defense was statistically the best in the division, too, and could get a shot in the arm with the coordinator change.

So long as general manager Brian Gutekunst can get below the cap with contract restructures instead of a gutting of the roster, there’s no reason to believe the Packers won’t rule the North again. 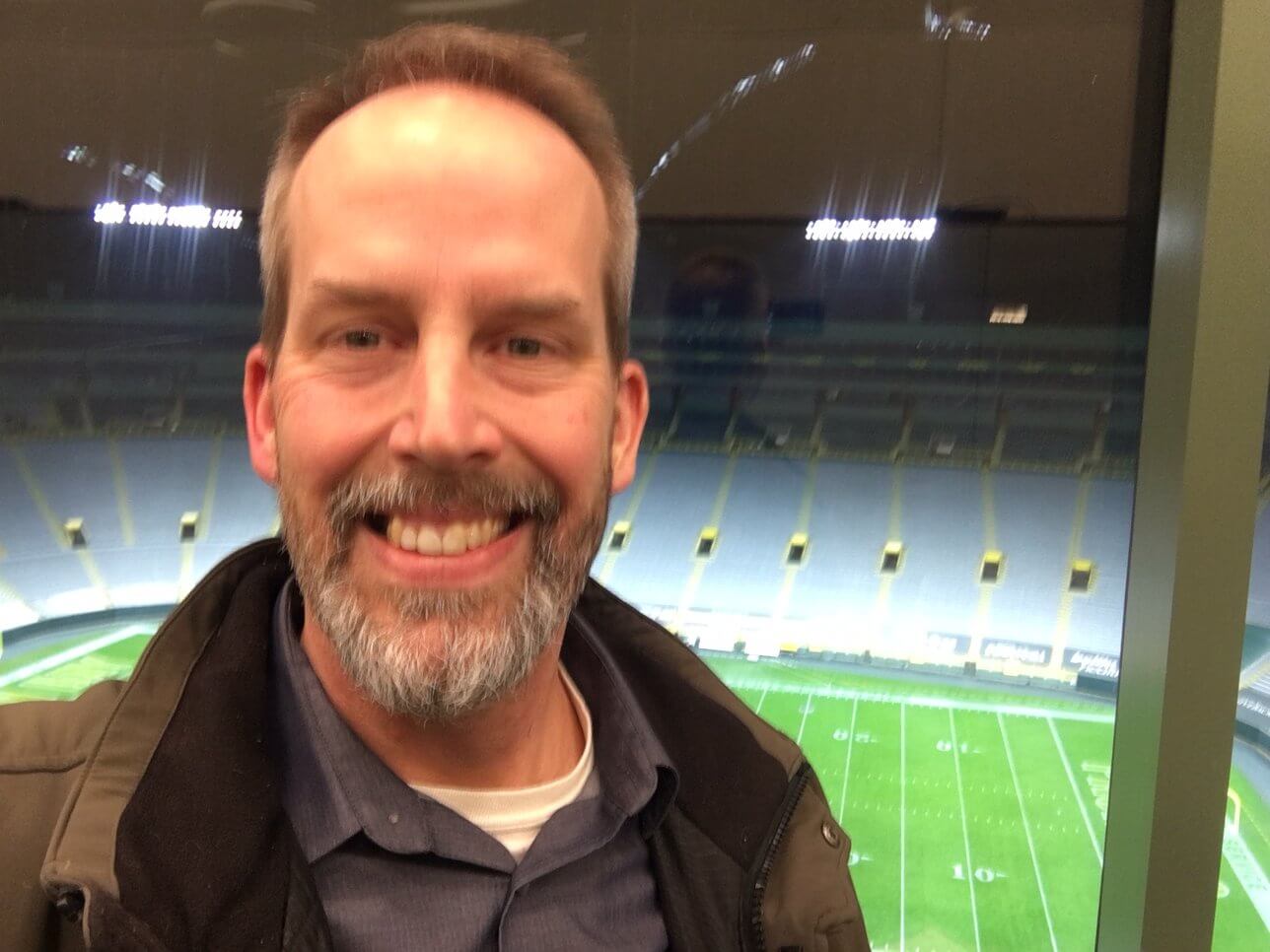 Bill has covered the NFL’s Green Bay Packers since 2008. In 2019, he took over Sports Illustrated’s new Packer Central site, where he built a network of contacts at the nation’s biggest sportsbooks. Before becoming publisher Ray Nitschke’s Packer Report in 2008, he spent 10 years as a copy editor.

Bill has covered the NFL’s Green Bay Packers since 2008. In 2019, he took over Sports Illustrated’s new Packer Central site, where he built a network of contacts at the nation’s biggest sportsbooks. Before becoming publisher Ray Nitschke’s Packer Report in 2008, he spent 10 years as a copy editor.