Our experts’ best bets for Sentry Tournament of Champions

Steve ‘The Punter’ Rawlings gets stuck into all things Sentry – including tournament history, course info and potential winners – with his comprehensive preview.

He says: “DJ has no qualms about winning back-to-back events, he won three in-a-row in early 2017 and he’s won three of his last 11 starts. Odds in excess of 6/1 are more than fair.” 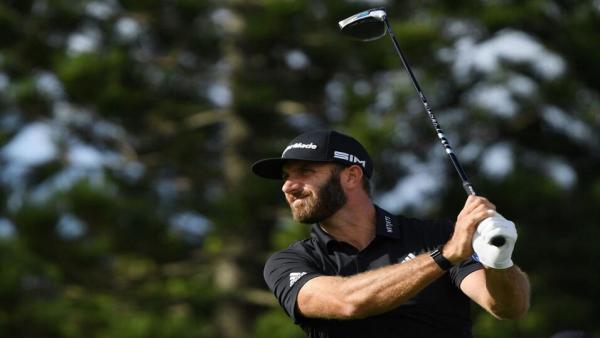 Dave Tindall has three each-way picks to be first round leader at the Plantation Course so find out who he’s backing to make a strong start on Thursday.

Dave says: “Morikawa has led the field after 18 holes in two of his last 21 PGA Tour starts. The most recent propelled him to victory in the Workday Charity Open while the most relevant came at last year’s Sony Open.”

Next Dave Tindall makes three each-way selections for the action at the Plantation Course including a certain American who’s won here before. 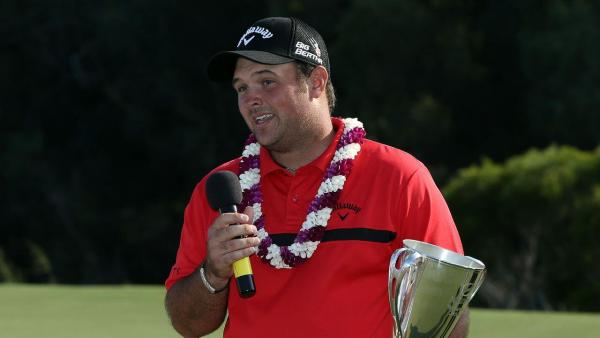 Dave says: “Creativity is obviously mentioned a lot at Augusta National and it’s probably not a coincidence that five of the last eight winners of this event have a Green Jacket, Reed being one of them.”

Find Me a 100 Winner: Leishman and Laird look lively longshots

Looking to start the New Year with a longshot? Then Steve has picked three who could come good at 99/1 or more this week.

He says: “This is Leishman’s fourth appearance at Kapalua, and he’s already shown quite a liking for the venue. Having finished down the field in 23rd on debut back in 2013, he contended in each of his next two starts.”

If you want to arm yourself with the latest form stats and detailed analysis of the course at Plantation – and why wouldn’t you? – then Andy Swales is your man.

He says: “Fairways are generously wide and the greens are some of the largest in professional golf, making it the perfect venue to start the New Year. For those feeling a little rusty following the festive period, there is plenty of margin for error between tee and green!”

Texas Tech vs West Virginia Odds and Picks
47 mins ago