“Part Two is a unique opportunity to get festival insight from two Betfair Ambassadors who will be at the centre of the action at Royal Ascot in 2021.”

Part One – Hugh Cahill, Kevin Blake and Tony Calvin on the best bets at Royal Ascot

Host Hugh Cahill is joined by podcast regulars Kevin Blake and Tony Calvin to preview all 17 races across the five days of Royal Ascot – an unmissable opportunity get our experts’ tips.

Kevin is a Betfair ambassador and one of Ireland’s leading racing authorities. He offers the inside track on the many horses making the trip from Ireland to Royal Ascot.

Tony is one of Betting.Betfair’s longest-serving racing columnists and a forthright voice on the podcast every week as well as in his popular tipping columns.

Don’t miss the opportunity to get unrivalled betting insight from the team for all five days.

Listen to the pod below:

A unique opportunity to get Royal Ascot insight from two Betfair Ambassadors who will be at the centre of the action in 2021.

Ryan Moore knows better than most what it takes to win at Royal Ascot, setting a modern-day record with nine winners at the festival in 2015. Since then he’s continued to rack up successes and in 2021 he’ll be targeting more. 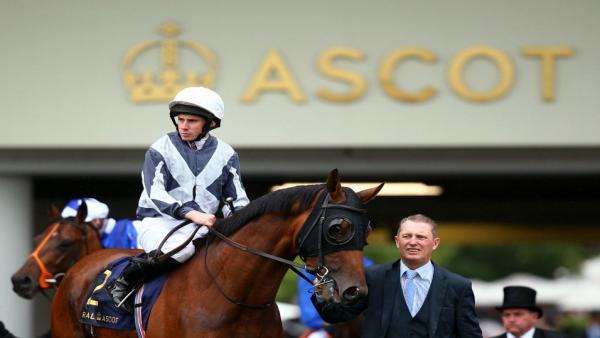 Joseph O’Brien won the Gold Cup at Royal Ascot in his former career as a jockey. After building a formidable reputation as a trainer, he’s set to field runners in big races at the festival this year including the Coronation Stakes and Diamond Jubilee. Listen to the show to get his exclusive views on their chances.

Tune into the live stream on our Twitter page here.

English can bring it home
59 mins ago