Rolling Eske will appreciate the return to sprints 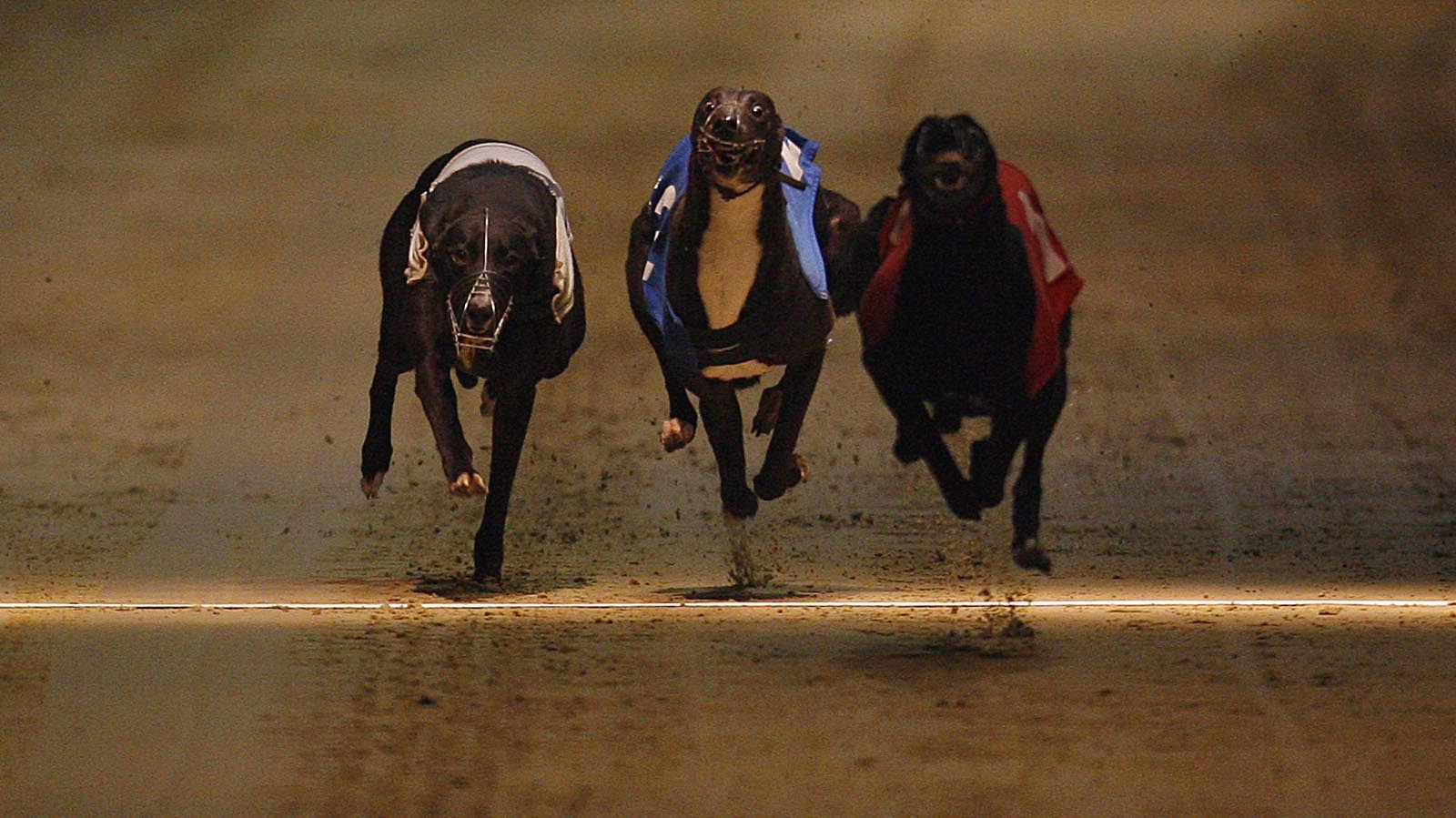 Timeform bring you the three best bets from Towcester on Sunday…

SWIFT CONQUEST (Trap 3) can take advantage of some leniency from the grader in the 20:03 event. She’d been showing up well in trials at the track before an early stumble quickly ended her race in an A2 last week. It wasn’t long ago that Swift Conquest was competing in A1s at Nottingham and she drops into an A4 tonight. A big run looks forthcoming.

OUTLAW YAHOO (Trap 1) can deservedly get her head back in front in the 21:02 contest. She won an A4 early on as racing resumed and has finished strongly in second when backed the last twice. The drop in grade tonight is just what the doctor ordered and her supporters can collect.

ROLLING ESKE (Trap 5) is another class dropper to note in the 21:18 finale and the switch to sprints can see him resume winning ways. He was successful twice in A7s at Peterborough over 435m last winter and has caught the eye in trials at the Northamptonshire track more recently.