Portugal’s comfortable 4-0 win over Israel in Lisbon brought an end to the pre-Euro friendlies. The next football we watch, vital group points will be up for grabs.

Fernando Santos sent out a strong XI to get more game time under their belt and for Ronaldo, it was another cap to move on to 174 for his country. Ronaldo, and team-mate Pepe, are two of the oldest players playing in this tournament and at 36 and 38 respectively, their experience at both ends of the pitch will be important.

Ronaldo’s statistics are among the best in the game and he will want to end his career as the game’s all-time leading scorer in internationals with a total that will be hard to beat. You can rest assured Portugal’s skipper will pull rank on free-kick and penalties to edge closer to the world record during the Euros.

With Ronaldo leading the attack, the reigning champions are capable of matching the nine goals they scored five years ago. They are 17/10 to score over 8.5 goals and they can be backed at 4.3100/30 to win Group F. Bruno Fernandes, who scored twice against Israel, is 66/1 to win the Golden Boot award.

French forward Kylian Mbappe remains one of the favourites to end Euro 2020 as the tournament’s leading scorer and the 22-year-old has been boosted to 10/1 to take the Golden Boot award home with him.

England looks more and more likely to be without Harry Maguire for their opening game against Croatia at Wembley on Sunday because of the ankle injury he suffered towards the end of last season. Maguire damaged ligaments and is hoping to play some part in his country’s quest to win their first ever European Championship. 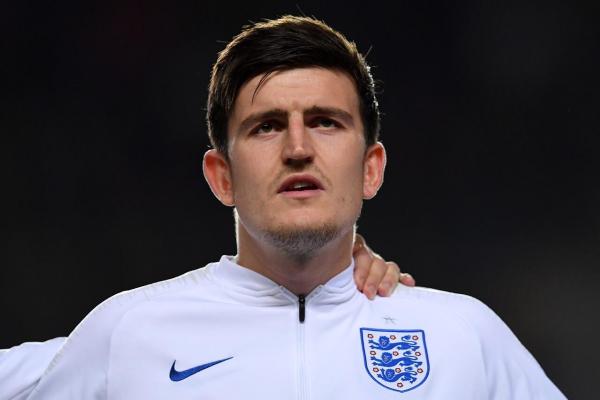 It’s not the ideal preparations for the Three Lions’ opener, but injuries are a part of the game and Maguire’s absence gives Tyrone Mings a chance to start the first game. Our writer Paul Higham has highlighted five of the best bets for England this summer.

If Southgate’s tactics go to plan, then this will be like hosting the tournament with a possible quarter-final the only game England will play away from Wembley.

Host nations normally do well on home soil and their campaign will be seen as a failure if they don’t reach the final four at the very least. England can be backed at 2.8615/8 to reach the semi-finals, by which time Maguire should have recovered from his ankle injury.

In an interview earlier this week, Paul Gascoigne told one of his favourite jokes: “What do you call a Scotsman in the second round of a major tournament? Referee!”

Gascoigne, who had three successful seasons at Rangers, scored one of England’s best goals against Scotland in the history of the rivalry when England won 2-0 at Euro ’96.

This is Scotland’s 11th major tournament and they have never got out of the group stage. That stat has to change at some stage so why not this summer? These players are already hailed as heroes for qualifying following their dramatic penalty shootout win over Serbia in November’s play-off final.

In their two previous European Championships in 1992 and 1996, Scotland have scored a total of four goals. That’s an average of two goals per tournament.

Steve Clarke’s side are 8/11 to score over 2.5 goals in the group stage and the Scots can be backed at 2.68/5 to make it 11th time lucky and qualify from Group D for the first time ever.

Young Dragons can fire Wales out of Group A

If Wales needed any motivation to do well in Euro 2020, then it might just have come from Prime Minister Boris Johnson who wished Group D rivals England and Scotland the best of luck, but forgot about the Welsh. Outside of their own country, Wales have flown under the radar, but an opening day win against Switzerland will make people sit up and take notice. 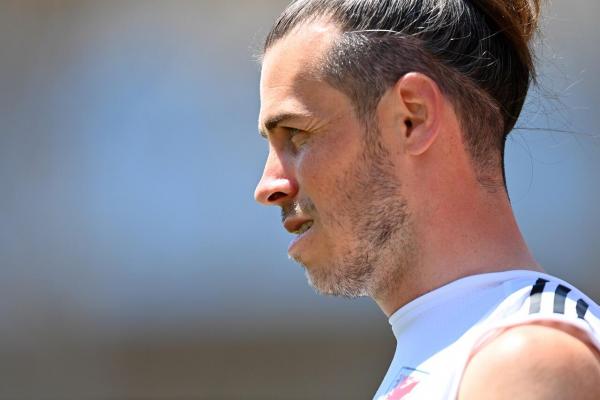 Manager Rob Page has inherited a youthful squad but 31-year-old midfielder Joe Allen insists young Dragons like Manchester United’s Daniel James and Joe Rodon of Tottenham are fearless ahead of the tournament.

Wales are going to need their rising stars to make an impact and not depend on 31-year-old skipper Gareth Bale to carry them through the group stage. Bale’s last international goal came in October 2019 in a 1-1 draw with Croatia. 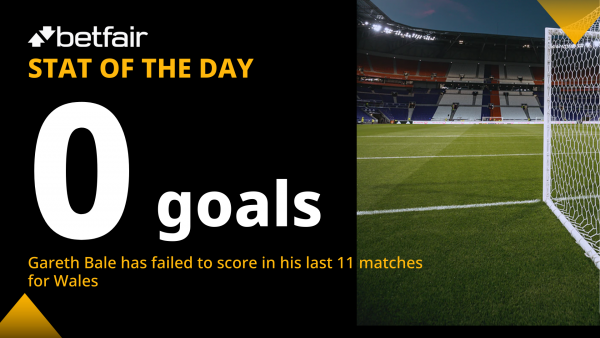 James scored the only goal in their most recent World Cup qualifier at home to the Czech Republic and while they have failed to score in their last two friendlies, Wales will be looking to hit the ground running against the Swiss.

Donny van de Beek struggled to nail down a regular spot in Manchester United’s midfield last season and a summer dream of helping the Netherlands win Euro 2020 has been ended by the news that the 24-year-old has lost his fight to recover from a groin injury.

The former Ajax star may not have started every game this summer, but he would certainly have been a player manager Frank de Boer looked to from the bench to make an impact on games. De Boer confirmed on Wednesday that he will not be calling up a replacement for the injured midfielder.

The Netherlands look to be back after a number of years of underachieving. The Dutch have made it past the first round in six of their last seven Euro appearances. This summer, the Oranje can be backed at 1.8810/11 to reach the quarter-finals and they are 4/11 to top Group C.