Ronnie to rack up the centuries against Ding 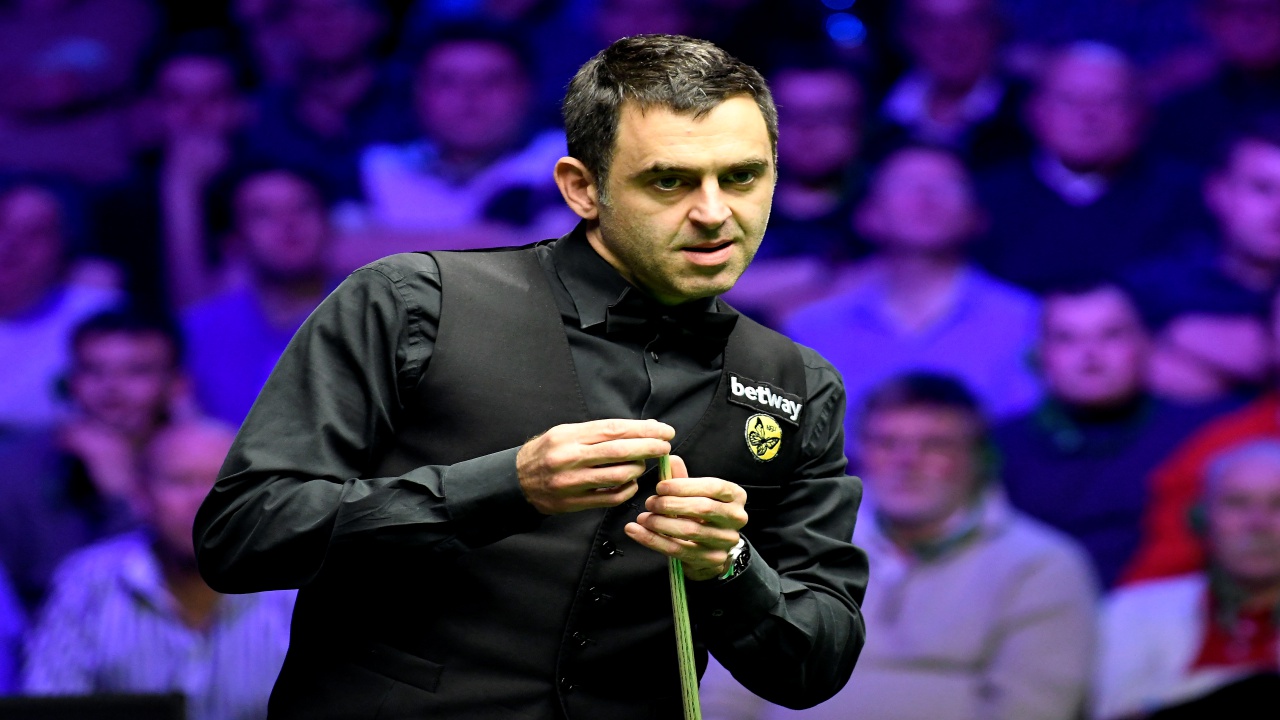 Yesterday’s advice to back Kyren Wilson for the title in hope of his odds shortening is already paying off, as his draw is looking better by the minute. Following John Higgins’ exit, and with Judd Trump trailing Yan Bingtao, Wilson’s odds have fallen from [24.0] to [17.0]. His match starts on Saturday.

The most significant market move of the championship, however, concerns the public’s favourite. From [5.8] on the first morning, Ronnie O’Sullivan’s odds have crashed to [3.25], on the back of one, predictable win over Thepchaiya Un-Nooh.

To be fair, it was the manner of victory that drove the gamble. Ronnie was simply sublime. I would say unbeatable if maintaining that level. Nevertheless, he produces such performances frequently, without necessarily going on to win events, or produce the same form in the next round.

Ding a major threat based on recent encounters

Tonight’s encounter with Ding Junhui could prove his toughest challenge of the tournament. The pair have the utmost respect for one another’s games and, generally, that has brought out Ronnie’s best.

He leads their career head-to-head 13-5 but Ding won their last meeting en route to the UK Championship, and their last at the Crucible in the 2017 quarter-final. Given that, value-seekers are entitled to look twice at [4.4] about the upset.

Ding is the great unknown of this event. A contender, who has landed a major this season, but whose commitment to the game, form and practice levels are unknown. He played well enough against Mark King in the first round and might improve as the tournament progresses.

My view is Ronnie will win, comfortably. He must be licking his lips at results elsewhere in the draw. I’m sceptical we’ll see Ding in peak form. However one-sided outright and handicap betting doesn’t appeal.

Instead let’s try a couple of specials on his achievements. Via the Sportsbook, in the #OddsOnThat section, take 11/4 he makes five centuries. Also 9/4 that he makes most 50s, gets the highest break and win match.

The direct beneficiaries of Higgins’ exit are Anthony McGill and Jamie Clarke, who start in the afternoon in pursuit of a quarter-final place, against another qualifier in Kurt Maflin. If this is close, expect plenty of nerves.

On the basis of their overall form, McGill is entitled to be [1.4] favourite. He’s many divisions above the Welshman and has already reached a Crucible quarter-final. My prediction is between 13-7, 13-8 and 13-9 – a correct score combo that pays around [3.3].

However I do like the outsider in a couple of specials. First, McGill does not hit many centuries for a player of his grade. One every 24.31 frames, according to the invaluable Cuetracker. Compare that to Maflin, at 14.16. True, Clarke’s average is 54.33 but he hit a ton in the first round and could easily do so again.