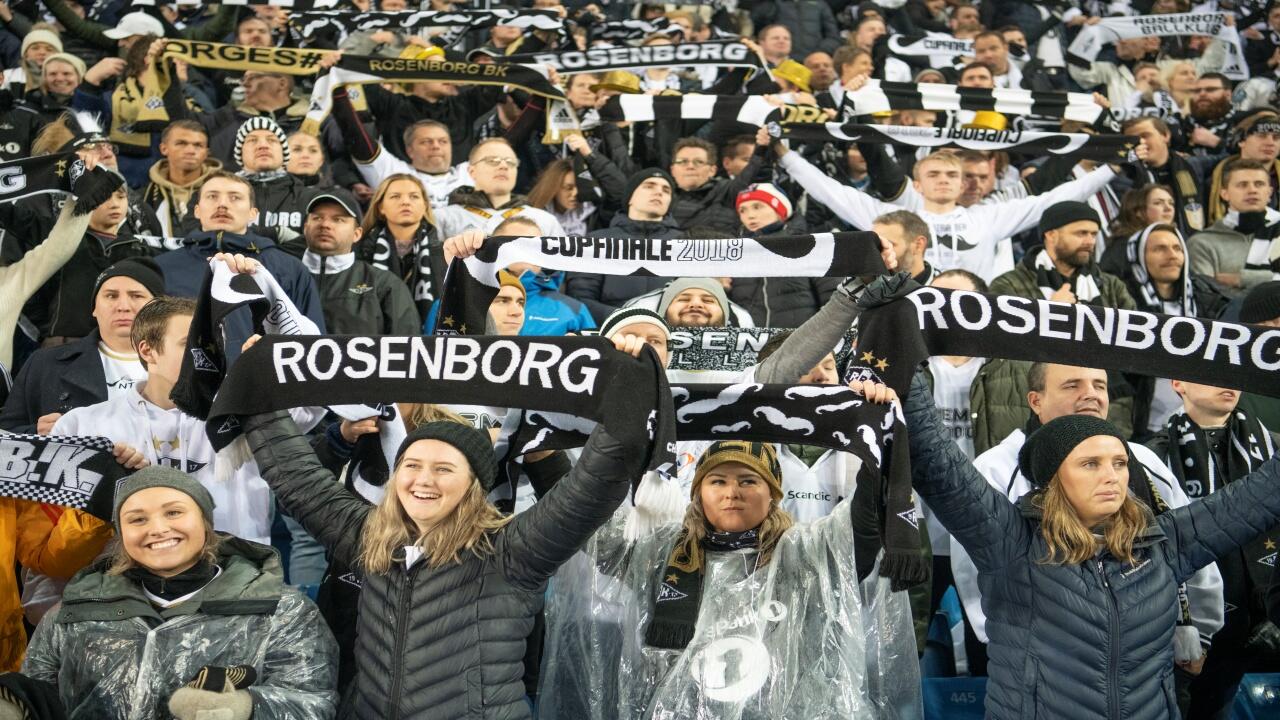 After picking up four winners from five selections this week, Kev’s looking for an odds-against success in Norway.

The Bodo Glimt Show produced another captivating episode in Norway yesterday, as a 2-2 draw at Valerenga gave us our fourth odds-against winner of the week. We’ll stay in Norway for our final selection, as we focus on Rosenborg’s game against Sarpsborg.

Rosenborg aren’t the force they were, and having finished third in the Eliteserien last season, the Trondheim outfit are now sixth, a dizzying 17 points adrift of leaders Bodo Glimt. The days of Mini Jakobsen, Harald Brattbakk and Siggi Rushfeldt are long gone. However, Rosenborg have found some home form, winning their last three games at the Lerkendal Stadion. Across that sequence they have scored eight goals and conceded just once.

Sarpsborg finished a lowly 12th last season, and now they are 11th. Away from home, they have lost three of their first five matches of the campaign, and only four of their 14 points have been collected on their travels. Sarpsborg lost in the league at Rosenborg in both 2018 and 2019.

Rosenborg feel slightly overpriced here in the Match Odds market at [2.14], and I think we should take advantage by backing the home win.

Six Tips On Becoming A High Roller
49 mins ago