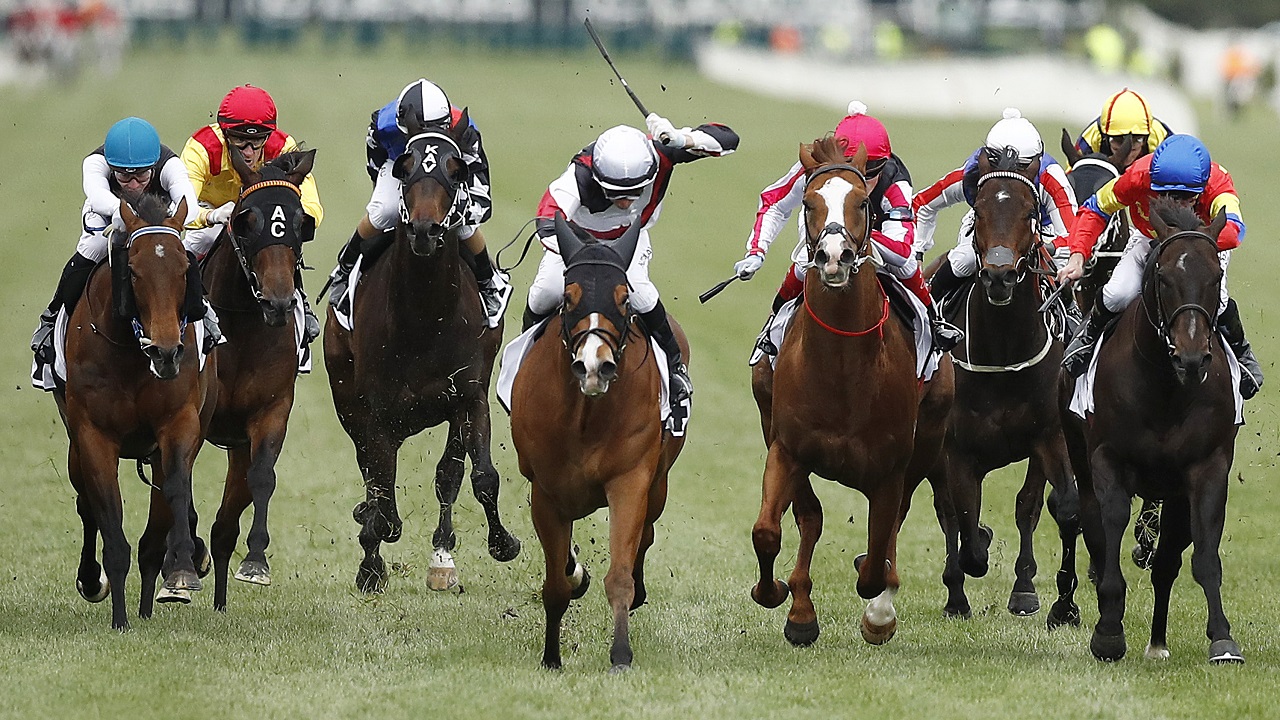 Timeform select the three best bets at Rosehill on Saturday…

“…it is likely we have not seen the best of her yet.”

Anders showed much improved form to land back-to-back races at Wyong and here prior to the break, and he looks ready to roll again after a convincing trial win at Randwick recently. He is well-in at the weights, has an ideal draw and should be difficult to run down. Ole Kirk must concede weight all round but is a talented sort who is not without a chance, while Rulership is another who warrants respect.

Filt is nothing if not a fast finisher, as she demonstrated at Randwick on her final appearance in April, awkwardly away but coming home with a powerful run finish a narrow second. She showed similar traits in her recent trial and it is likely we have not seen the best of her yet. She is drawn on the rail here and also gets the talented James McDonald taking over in the saddle, so she looks the one to beat, particularly as her previous best effort came after a break. Eduardo opened his account for Joseph Pride’s yard in good style at this venue last month and poses a genuine threat in his bid to follow up, while Melody Belle takes a step back in class here and should also be on the premises.

Tailleur followed up her debut win with a determined victory at Randwick last month, showing willingness in the latter stages to get her head in front on the line, and she was again game when losing her unbeaten run last time. She is on an upward curve and should prove hard to beat, with Best Stone and Minted, who are both open to improvement themselves, appealing as the two chief threats.