The first Autumn Nations Cup begins this weekend and England are warm favourites to win the competition. The format sees two pools of four teams with matches across the next month. After three rounds of pool games, the top-ranked team in each group will face off to decide the overall winners. England face Ireland, Wales and Georgia while France are deemed favourites to top a group featuring Scotland, Italy and Fiji.

England head into the new tournament with momentum after winning this year’s extended Six Nations. Eddie Jones’ side returned to action last month and their 34-5 victory in Italy was enough to secure the title after Ireland were beaten in France.

The World Cup finalists start this competition with a game against Georgia and there is no doubt England are the team to beat.

This appears a valuable opportunity to give new players a chance to impress and Wasps flanker Jack Willis makes his England debut after flourishing for his club. Worcester centre Ollie Lawrence is handed his first Test start with uncapped back Max Malins on the bench. Owen Farrell captains England with Ben Youngs winning his 101st cap.

This is seen as a mismatch and England are unbackable at 1.021/50 to defeat Georgia. In two previous meetings, England have won by 31 and 78 points so it is easy to see why the handicap mark is set at 40 points. Preference is to opt for a tryscorer bet for the Twickenham match. Youngs scored two tries in the win in Italy and the England scrum-half looks worth backing to score at 11/10.

Scotland head in with confidence

Scotland start with a match in Italy and Gregor Townsend’s side should come in with plenty of belief after a strong finish to the Six Nations. Three successive victories helped them finish with a flourish after beating France at home and ending with an overdue 14-10 in Wales. Scotland had the best defensive record, conceding just 59 points in five matches, to underline the progress made since their World Cup disappointment. 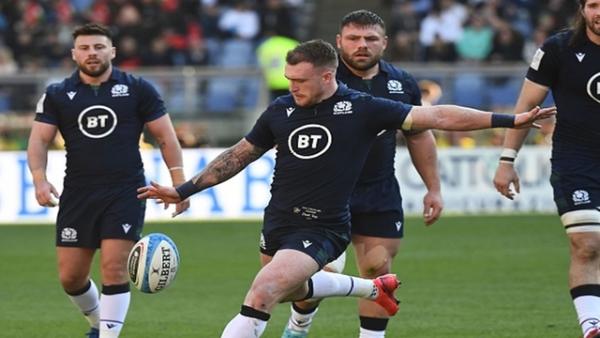 Italy’s miserable run in the Six Nations continued after propping up the table with defeats in all of their matches. Franco Smith has a difficult task lifting the fortunes of Italy and this opener does not look favourable after losing their last eight games against Scotland. The visitors will head to Italy confident of starting the competition with a win.

Injuries to Finn Russell and Adam Hastings have led to fly-half Duncan Weir starting his first game for four years. Scotland should still have more than enough quality to win in Italy after claiming a 17-0 victory in Rome back in February. Six of their last seven wins against them have been by at least 13 points and Scotland are fancied to cover an 11-point handicap this weekend.

Ireland missed out on the Six Nations title after losing 35-27 in France in their final game. Andy Farrell’s side struggled for consistency during the tournament, mixing three wins and two defeats, and it appears they are in a transition phase following the exit of Joe Schmidt. Johnny Sexton captains a side featuring debutant wing James Lowe. 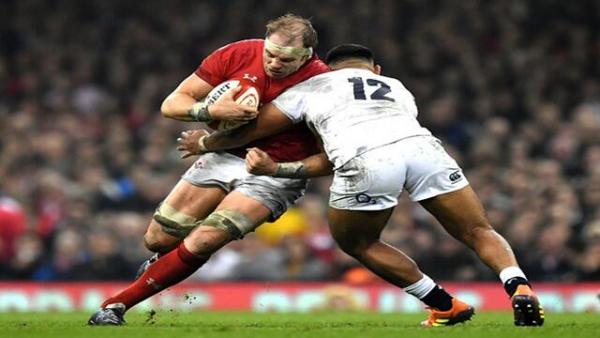 Ireland are justifiably favourites and the hosts are likely to pile the misery on Wales in Dublin. The last three clashes between the teams have all been won by Ireland, including the 24-14 victory earlier this year. All of these results were settled by no more than ten points and Ireland are backed to claim another relatively tight win over Wales.

Best bets from Tampa Bay Downs on Wednesday
1 hour ago