Spurs boss odds-on to leave before end of season

Get the odds on a range of special Jose Mourinho crisis markets after Tottenham lost to Brighton and his future at the club was plunged into doubt, says Max Liu…

Jose Mourinho is 8/11 to leave Tottenham before the last game of the season following their defeat to Brighton last night.

The defeat, which leaves Spurs sixth in the table and 3.412/5 on the Exchange for a top four finish, prompted Betfair to open a range of special markets on the Mourinho crisis.

Spurs looked bereft of ideas against Brighton, not for the first time recently, and fans vented their anger on social media during and after the match.

They are missing Harry Kane, who is injured, and have won just three of their last 13 league games in which the striker has not featured (D4 L6), including none of their last four (D1 L3). 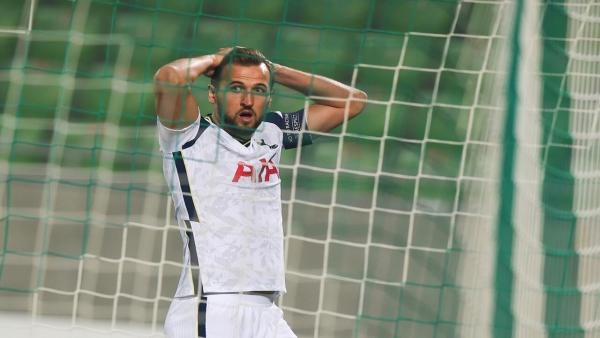 Mourinho, however, is supposed to be a tactical master so should be capable of coming up with a way for Tottenham to win without the England captain, especially against a team that sits 17th in the table and hadn’t won at home in the league since June.

Spurs play Chelsea on Thursday in the Premier League and, while Kane won’t make it back for that match, he is targeting the match against Manchester City on 13 February.

You can get 4/1 on Spurs failing to win every match they play without Kane this season and 9/1 on no win in their next five in the league.

Mourinho 6/4 to be in charge next season

Mourinho is 17/2 to leave Spurs this month, although that seems unlikely as the team are only six points off the top four, with a game in hand on those directly above them. Still, it’s not good enough for a team that were top of the table in November.

Mourinho’s lifeline could be the Carabao Cup final in April.

If Spurs win that it will be their first piece of silverware since 2008 and would probably buy Mourinho some time. He is 6/4 to still be manager at the beginning of next season.

Spurs chairman Daniel Levy is rarely slow to sack under-performing managers but Mourinho was very much his appointment. Levy braved the wrath of many fans to bring him in after the sacking of Mauricio Pochettino in 2019.