Keir Starmer is 4.94/1 on the Exchange to be Britain’s next prime minister after starting 2021 with a pitch to Conservative voters. Writing in today’s Sunday Telegraph – traditionally, Britain’s most Tory newspaper – the Labour leader criticises Boris Johnson’s government for giving local authorities the power to raise council tax this year and says a Labour government would put more money in families’ pockets.

The Labour leader has been criticised for not taking a more decisive position on issues such as the closure of schools and the Tories have taken to calling him “captain hindsight”.

There is frustration among Labour supporters who believe that Starmer’s cautious long game strategy for opposition – designed to steadily accrue credibility in time for the next general election which is 1.42/5 to be in 2024 – is ill-suited to the challenges of the pandemic.

This morning Starmer told Andrew Marr: “Everything I’m doing is geared towards winning the general election in 2024.”

Labour are 2.265/4 to win the most seats the next time Britons go to the polls. 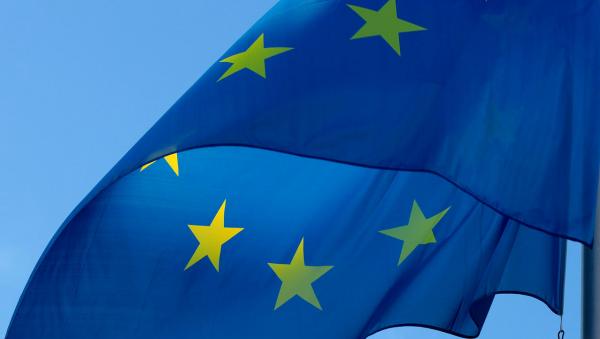 Starmer was unequivocal, in his interview with Marr, that a Labour government would not try to renegotiate Brexit – a blow to anyone tempted to back Britain rejoining the EU by 2026 at 5/1.

Today a poll by Opinium shows a majority think Johnson should resign as prime minister. There have been growing calls for the PM to quit – he is 3.711/4 to leave office in 2021 – after this week’s u-turn on closing schools amid a new national lockdown.

The numbers are more encouraging for Johnson, however, among Conservative voters, where 87% say he should remain as leader of the party. Does that mean they don’t think another leader could do a better job?

Rishi Sunak 3.412/5 is the favourite to succeed Johnson while Jeremy Hunt has shortened to 9.08/1 this week after criticising the government and getting ahead of them on the schools issue.

The Tories are 3.55 to win a majority at the next general election – they currently have an 80-seat majority – where a hung parliament is the 2.166/5 favourite.

Delayed elections could be blow to SNP

The pandemic could cause the delay of local elections in England and for the Scottish and Welsh parliaments. The elections are due to take place on 6 May but organisers are putting in place contingency plans to postpone them for six months.

The London mayoral election, where Sadiq Khan is 1.171/6 to be re-elected, was postponed last year and is due to take place on 6 May. Now it’s under threat, due to safety concerns, along with the council elections. Johnson said this week that the government would keep the matter under review. 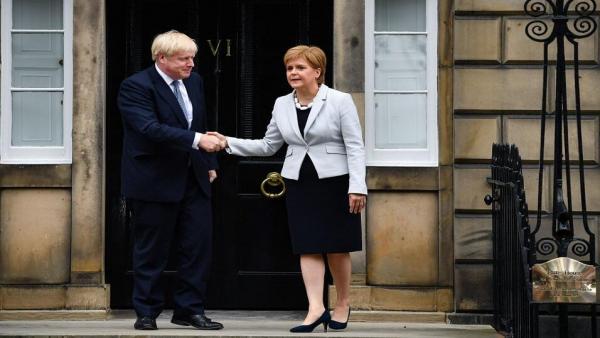 It could have significant implications north of the border where a big turnout is expected as the SNP try to win a majority in the Scottish Parliament. That would give Nicola Sturgeon the leverage to call for another referendum on independence.

Trump 25/1 to be in Scotland on inauguration day

Scotland is mooted as a possible destination for Donald Trump as he prepares to leave the White House. There are calls for the 45th president to be impeached following this week’s attempted coup at the Capitol in Washington by his supporters.

This weekend Trump’s Twitter account was permanently suspended by the site. On Friday, he confirmed he would not attend Joe Biden’s inauguration on 20 January and you can get 25/1 on the Sportsbook that the outgoing president will be in Scotland, where he owns a golf course.

Florida is the 1/3 favourite as Trump may choose to sit out the big day at his Mar-a-Lago resort in Palm Beach.

In the past, defeated one-term presidents Jimmy Carter and George H.W. Bush attended their successors’ inaugurations, as is customary, although Richard Nixon was not present at the swearing in of Gerald Ford in 1974.