Scottish independence is ‘in clear sight’, Nicola Sturgeon told the SNP’s conference this weekend. But on Betfair its only even odds that Scots would choose to leave the UK in the event of a vote and 8/11 that they’d vote to stay.

The shortest price in the Exchange’s year of next referendum market, meanwhile, is 2.1411/10 on no referendum before 2025.

Sturgeon said on Saturday that Scotland was “a nation on the cusp of making history” as she insisted independence was closer than ever. A view backed up by polling which last month suggested that 58% would vote Yes in another independence referendum. It was the ninth poll in a row since June to put Yes ahead with an average of about 54% in favour.

But Boris Johnson has said he will not give Scotland a referendum on independence. He says the matter was settled in 2014, when Scots voted 55 to 45% to stay in the union. Sturgeon says the circumstances have changed significantly since 2014 and another referendum is Scotland’s democratic right. 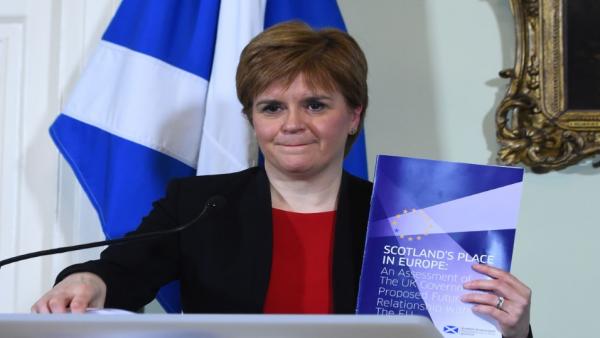 She cites Brexit as a factor, as Scotland voted 62% to remain in the European Union in 2016, and last year the SNP won 48 of the 59 Scottish seats at Westminster. Next May, the SNP will try to win an outright majority in the Scottish Parliament elections – an outcome Sturgeon would take as a mandate for another referendum.

Not everyone who wants Scotland in the union is opposed to a referendum. Last month, a consultancy with close links to the Tories advised Johnson’s government to agree to a referendum if the SNP are successful next May. They urged Johnson to make a positive case for the union.

Scottish Labour remains opposed to independence but, this weekend, Duncan Maclennan, who was a key adviser to Labour’s Donald Dewar, when he was Scottish first minister, came out in support of independence.

On Tuesday, MPs will vote on the government’s latest post-lockdown tier system. It’s proved controversial, especially in parts of the north of England that are set to be under the strictest measures. Johnson is trying to quell the rebellion by promising to end the restrictions by early February.

He may need Labour’s support, so will he get it? So far, Labour have voted for all the government’s public health restrictions but today shadow foreign secretary Lisa Nandy stopped short of saying Labour would vote with the government on Tuesday. Instead, Nandy – who is a growing public presence for Labour and is 5.14/1 favourite to be the party’s next leader – said the government had 48 hours to persuade opposition MPs that the tier system was workable.

Some of the MPs who are sceptical about the plan were part of the 2019 intake and come from constituencies that were crucial to a Tory victory. The odds on the Tories winning another majority at the next election stand at 3.45 with a hung parliament the most likely outcome at 2.226/5.

Sun to set on Rishmania?

Rishi Sunak is a name you find all over the politics betting markets right now. On the Exchange, the 40-year-old is 3.412/5 to be the next leader of the Conservative Party and 3.45 to be Britain’s next prime minister. 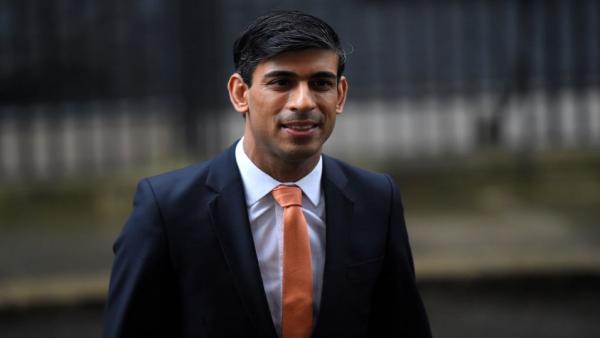 But the sun could soon set on Rishi-mania, at least enough to see those odds drift, as Britain faces the kind of economic challenges which could see the chancellor start making the case for the austerity that made his predecessors unpopular. There’s also a growing file of revelations about Sunak, including the extraordinary family wealth that he failed to declare in the official register of ministers’ interests.

He should be around for a while but that’s not something you can say of all his colleagues, which is why it’s great to see the Next Cabinet Minister to leave market.

Dayton vs St. Louis Odds and Picks
1 hour ago