There are six meetings to get our claws into today with flat action at Lingfield and Sandown on the turf and Chelmsford and Wolverhampton on the all-weather.

Market Rasen play host to a summer jumps card in which their feature race is a highly competitive 0-130 Handicap Hurdle at 14:55, and the market is wide open at 4/1 the field. Over in Ireland, we also have a jumps meeting at Tipperary. 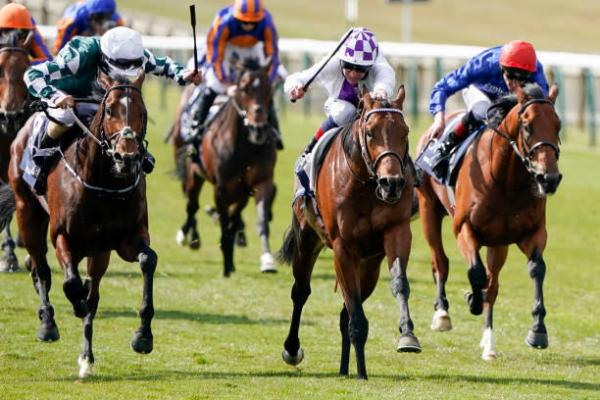 Thursday morning consists of staring at the computer screen with the refresh button going ten to the dozen as punters await final declarations for Saturday’s racing.

This week will be no different, with the Irish 2,000 Guineas at the Curragh taking centre stage.

Lucky Vega, English 2,000 Guineas third, heads the market and is a confirmed runner by trainer Jessica Harrington, who will be hoping the rain stays away. He will look to reverse form with Newmarket adversary and 2,000 Guineas winner Poetic Flare while not yet confirmed, Wembley and Thunder Moon will look to put their disappointing Newmarket performances behind them in what looks like a cracker.

A quick recap of yesterday’s action. 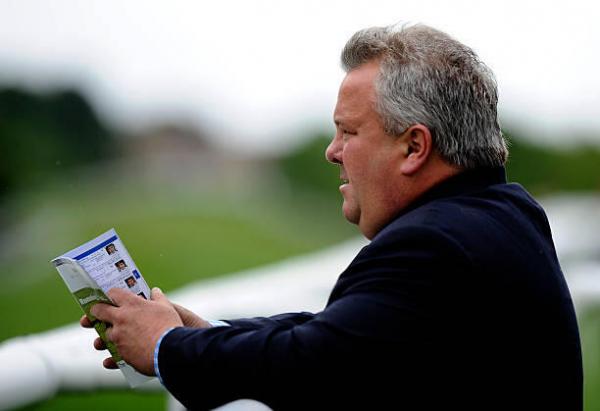 Bharani Star, highlighted in yesterday’s race of the day, comfortably landed the Listed contest at Ayr with a dominant display and all this despite drifting to a BSP bigger than 17.016/1.

The market gave negative vibes as she drifted from an opening 7/1 on the Betfair Sportsbook to 16/1, and trainer Peter Chapple-Hyam could not believe the price himself and even had a £10 each-way bet.

She looks like a promising horse for the season ahead and will contest a Group 3 race next time out.

Over at Warwick, Danilo D’Airy, who landed a monster gamble at the course just 11 days ago, defied the handicappers 52lb rise in the weights as he ran out a winner by 3 3/4 lengths. It was an emphatic round of jumping as he made all and impressed rider, Gavin Sheehan.

Timeform zero in on Wolverhampton 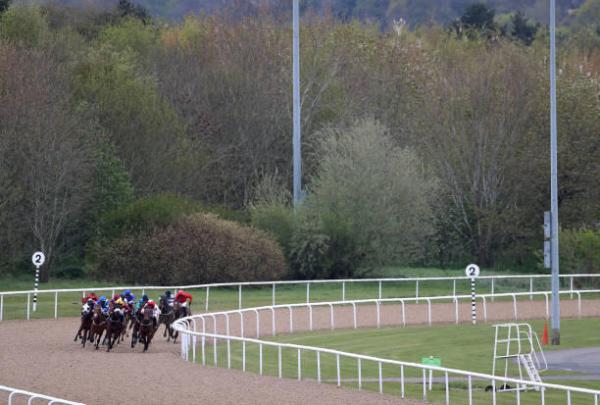 Timeform head to Wolverhampton, one of two meetings on the all-weather today to give you their three best bets.

Sandown hosts a fantastic evening, so it would be absurd not to go there for the race of the day and today’s focus is the 18:55 Heron Stakes in which a high-class field of seven go to post – a pain for each-way punters.

Soft ground is an unknown to all bar Nando Parrado who tries 1m for the first time.

Market leader Highland Avenue has only seen defeat once and looked potentially very useful when scoring in the Feilden Stakes at Newmarket last month to rack up a trio of victories this season. He looks progressive, but I doubt the form given he held a race fitness edge over his rivals at Newmarket, and the second and third have been easily beaten next time.

The fourth won the Chester Vase and confirmed Newmarket form with the fifth, but even that event had a weak look to it, and this may not be as straightforward as the market suggests for the Appleby runner who saddles a 3lb penalty.

Mostahdaf is unbeaten in two starts, and the time figure of his Kempton win last time out over today’s rival Imperial Sands ties in very closely with Highland Avenue. There isn’t much to separate the two, but Mostahdaf looks as though this 1m trip will be the bare minimum in the future, but this stiff track will suit. This is his first try on turf, but that shouldn’t pose any concern to backers, with John Gosden quoted saying, “this has been the long term target.”

John Gosden saddles Mithras and Mostahdaf. There is a good chance that the former could be a progressive horse to keep on the right side after scored cosily on handicap debut at Newbury to land a valuable event. He, along with Bullace, are the two with course experience, and, interestingly, Mithras made his debut here in a race that Gosden used for Palace Pier in 2019, as well as a host of other smart performers. Dettori takes the ride; this step up to 1m will suit, and John Gosden has won this race the last twice, so he gets my cash today.

Rhys landed a touch with Secret Potion a 2pt win selection at 10/3 yesterday and has BIG priced selection at Tipperary today. 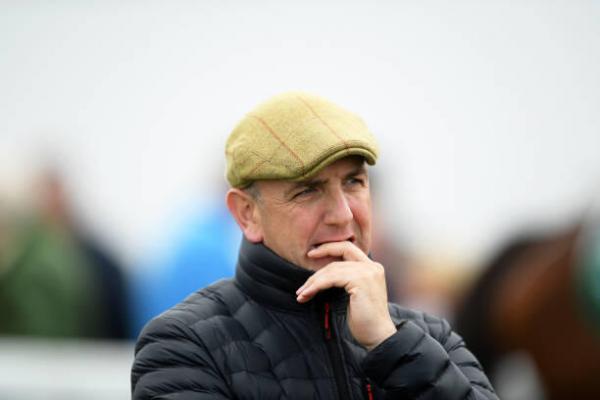 “Money talk” highlighted yet another winner (first past the post) with Protected Guest BSP 1716/1 at Kempton yesterday, so who are the Betfair punters backing today?

There’s a feel-good factor in the air right now in horse racing with prize money on the increase, crowds returning to racing, and those summer evenings you can sense creeping in.

Is there anything better than heading out to your favourite course to watch some top-quality action and having a couple of beers with your mates in the summer evenings?

Things feel positive right now, so I wanted to spread that in the final word today and not have a moan – don’t worry, the moaning will return, but for now, get out to a racecourse and enjoy everything this wonderful sport has to offer.

Scots give England a Wembley wake-up call
47 mins ago