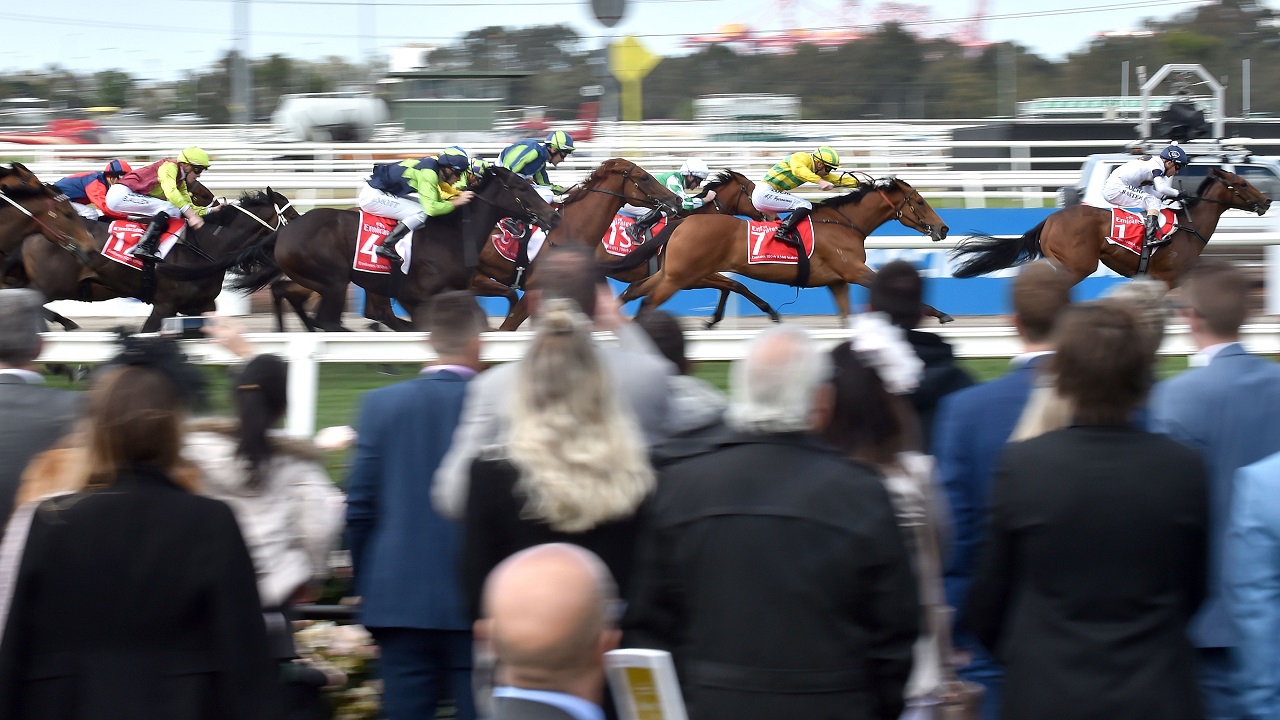 “…should come on for that run and looks ready to take the next step.”

Maybach has been coming up short in some much harder races than this in his most recent outings, and after a break, and a switch to Stuart Kendrick’s yard, this looks an ideal race for him to kick back off in. Better Ethics is lightly-raced and is also expected to go close.

Real Appeal justified support in the market when routing her opposition to get off the mark at Doomben last time, leading from the off and never looking like being caught. She should come on for that run and looks ready to take the next step. Global Choice got her head down just in time at Ipswich last time and will pose a serious threat in her follow-up bid, while Helsun looks the pick for third.

Aquajak showed good determination to open his account at this venue last time and he should come on even more with that outing now under his belt. He is stepped back in trip here and remains open to improvement, so should be difficult to beat if the wide draw doesn’t pose too many problems. Candy Floss looks the one who could capitalise should the selection fail to deliver, while Ankara Fox has race fitness on her side and drops in the weights, so is also worth a second look.