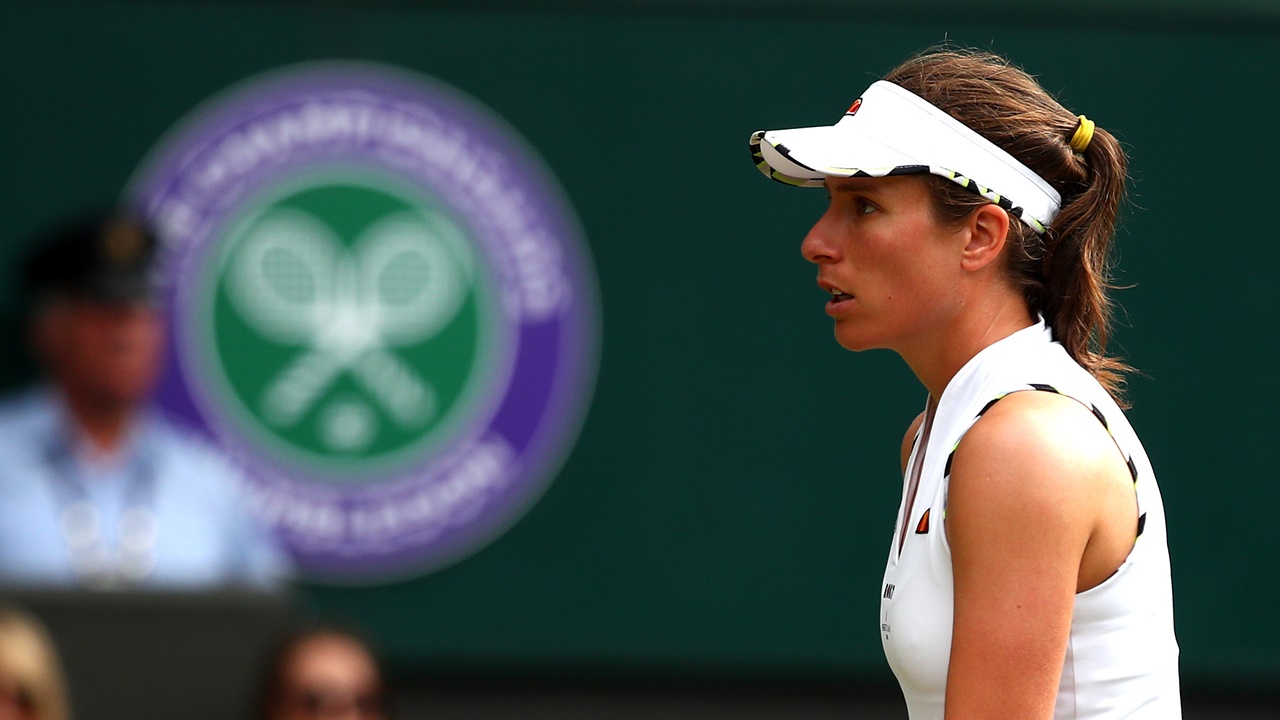 Lack of value in today’s matches in Prague

Clay action continues this week in Prague, while we also have the first hard court tournament since the Tennis tour stopped at the beginning of March with the inaugural Top Seed Open taking place at the venue.

Starting off in Prague, action gets under way in about three hours time, at 11:30 UK time, and there isn’t much on the way of value on the card. First off, I only have a handful of matches of data on Czech wild card, Linda Fruhvirtova, who is ranked outside the top 800, so it’s impossible to assess the match between her and fellow home player, Kristyna Pliskova.

In other matches, there are three solid favourites and my model struggled to dispute the market in any of them – Dayana Yastremska looks reasonably priced at [1.33] over Irina Begu, who will probably prefer slower conditions to what she’s likely to find in Prague, while the same can be said regarding the likely slower conditions for Jasmine Paolini, who is a [4.00] underdog against Elise Mertens. Eugenie Bouchard hasn’t played much on clay in recent years and it’s very difficult to anticipate her potential level in advance of her match with Veronika Kudermetova, who is competent on the surface.

Given this, my attention switches over to the hard court matches in Lexington, which get started at 16:30 UK time, and there is one match on the schedule which I think could yield some slight value to get the week up and running.

This is the match between Ons Jabeur and Caty McNally, with Jabeur a [1.65] favourite to make round two against the 18 year old American wild card. There’s no doubt Jabeur has improved, and is at a career-best ranking just inside the top 40. However, I think McNally’s career has the potential to accelerate even quicker, and an 18-year-old with 100% combined hold/break percentage should have excellent future potential.

Of course, future potential doesn’t necessarily affect a match taking place today, but my model only made McNally a very slight underdog for this at [2.09]. The Exchange market is disagreeing to an extent, with McNally available at a current [2.42] to be celebrating this evening. As the market continues to gain liquidity, I expect McNally to be available closer to [2.50]. On a tough day one, this looks the best spot, but in both players’ first main tour matches for the best part of half a year, it is worthwhile being conservative on the staking.

Market finding it tough to separate Konta and Bouzkova

In other matches, the market is pricing Johanna Konta and Marie Bouzkova as a virtual ‘pick em’ with both players priced around the [1.97] mark, and this is interesting with Konta having a higher past peak level but the just-turned 22 year old Bouzkova with the potential for future improvement. My model agreed with the market, although it largely took into account the recent struggles of Konta as opposed to some of the levels which she has exhibited in previous years.

Watson joins Konta as a further Brit in action

Konta is joined in action by a fellow Brit today, with Heather Watson a statistically-justified underdog against home player Jennifer Brady, while it will be interesting to see how wild card Vera Zvonareva fares against American Jessica Pegula. I’m not a huge fan of offering wild cards to veteran players, but from a fairly limited data sample, Zvonareva’s price looks a bit big, with the line on her anticipated to settle at around the [3.50] mark.

Bookmakers News
After Loss to Khabib, Odds on Who Justin Gaethje Will Fight Next In The UFC
38 mins ago
0 0

Bookmakers News
Which footballer has the most appearances of all time?
3 hours ago
0 2
Recent Posts
New Casinos

After Loss to Khabib, Odds on Who Justin Gaethje Will Fight Next In The UFC
38 mins ago

Return of the Dead Video Slot
43 mins ago