It was France, then it was Portugal, and for large parts of the second half it even looked like Hungary would be England’s Round of 16 opponents as a dramatic night in Group F unfolded.

But in the end it was inevitable. Germany will arrive at Wembley next Tuesday night as a huge barrier to England’s chances of winning Euro 2020, but boy what a game we have in store.

With both Hungary and Portugal leading in the first half of their respective Group F games, France were going to be England’s reward for winning Group D 24 hours earlier, but a late first half equaliser by Karim Benzema for the 5.59/2 tournament favourites put France back top of the group, Portugal second, and Germany heading for an early exit.

France scored again early in the second half, meaning England were getting the dream tie next as Hungary were still leading Germany and heading for second in the group.

Even a Kai Havertz equaliser for Joachim Low’s men only changed matters briefly, as Hungary went straight down the over end and re-took the lead, in what was their third gutsy and spirited display of Euro 2020.

And in another twist, Portugal equalised against France meaning it was Cristiano Ronaldo and Co who were heading to Wembley should results stay the game. 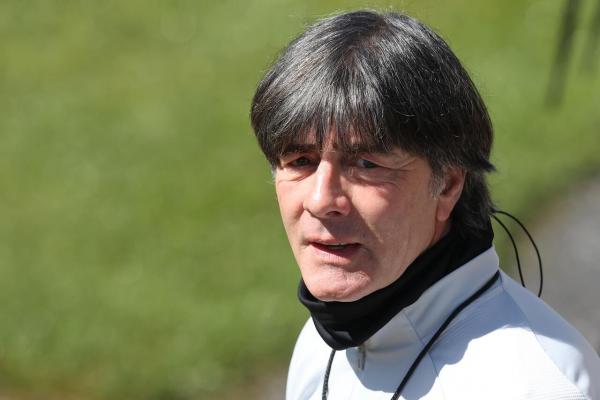 But the very last twist came in Munich as Leon Goretzka’s late equaliser saved Germany’s blushes, eliminating Hungary in heartbreaking style and even pushing Portugal down to third place on head-to-head results.

And what all that meant of course, was that Germany finished as runners-up in Group F with a Wembley date with England next up. And we can’t wait.

It’s undoubtedly England’s biggest game since the 2018 World Cup semi-final, and the Betfair Exchange make Gareth Southgate’s men the early favourites, available to back at 2.6413/8 in the Match Odds market, with Germany trading at 3.185/40 and the Draw slightly bigger at 3.39/4.

The last time England and Germany played each other at a major tournament was at the exact same stage of the 2010 World Cup, in which Germany ran out 4-1 winners, but not before Frank Lampard’s perfectly legitimate goal was deemed not to have crossed the line.

And who can forget England’s heartbreaking penalty shoot-out defeat to Germany at Euro 1996, at Wembley, when Southgate’s tame penalty was easily saved. Its not looking good is it?

But there are England successes in the mix too, most notably the Three Lions’ stunning 5-1 win in Germany on the way to qualifying for the 2002 World Cup, and the 1-0 group success at Euro 2000, and it’s hard to argue that although Southgate’s men have failed to massively catch the eye at Euro 2020 so far, Germany are far from being the well-oiled tournament machine that we’re used to.

It turns out that finishing top of Group D wasn’t too bad after all. Yes, England will face Germany next, but should Southgate’s men progress then they will face a quarter-final tie against either Sweden or Ukraine.

And should they win that they are likely to be strong favourites in a semi-final encounter against either Wales, Denmark, Czech Republic or Netherlands.

There’s no doubt that this is now a fantastic opportunity for England to finally bring football home, and that has been reflected in the Euro 2020 Winner market with the Three Lions now back into second favourites at 7.87/1, just ahead of Germany 8.07/1, Italy 8.415/2 and Spain 9.28/1.

Be sure to keep your eyes peeled on our dedicated Euro 2020 page here on betting.betfair as we’ll have England v Germany covered in full, with early odds, historical matches, tactical views and full match previews, as well as every other Round of 16 match covered in full, and much more.