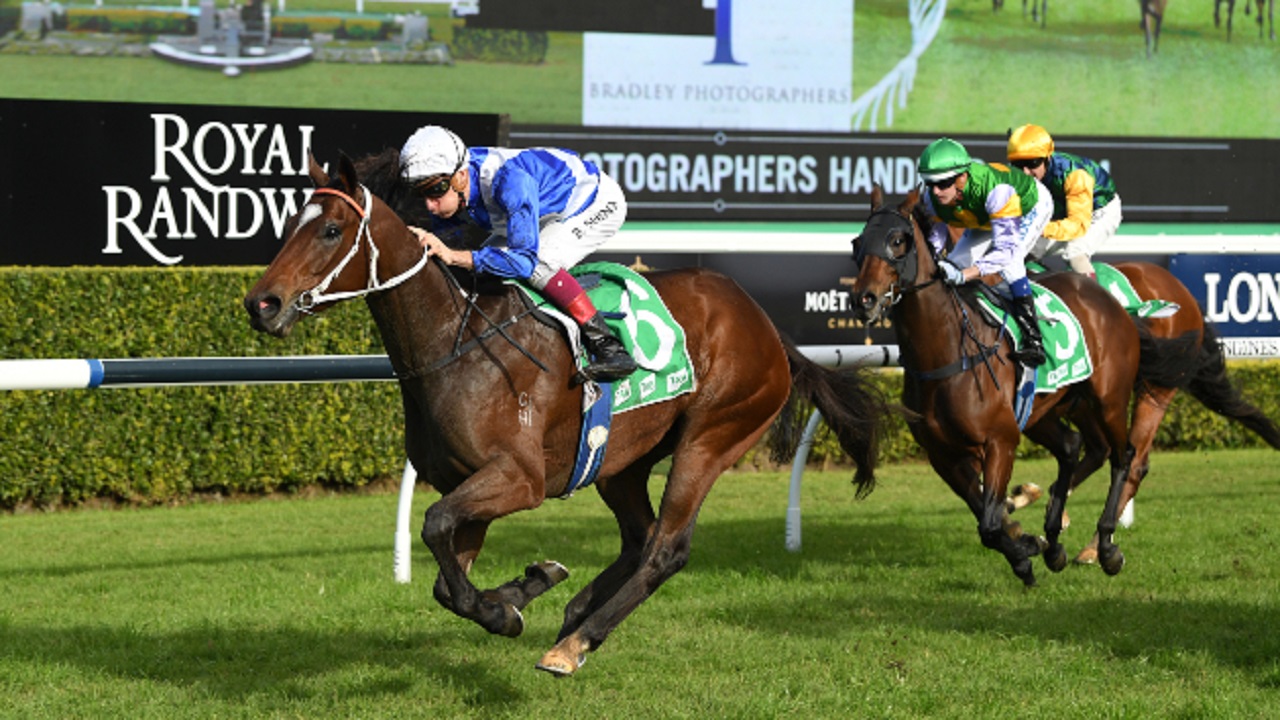 Timeform provide the three best bets from Pinjarra on Thursday…

“…remains open to further improvement and looks hard to beat.”

Advocator was somewhat unfortunate not to have finished closer than she did when narrowly beaten at Belmont last start, making good ground inside the final furlong after having to make her move from four wide. This is a step back in class for Fred Kersley’s charge, who remains open to further improvement and looks hard to beat. War Anthem is the pick of the remainder, while Noble Spirit can make up the shortlist.

The Thunderess impressively broke her maiden at the second attempt at Northam last time, sprinting clear entering the final furlong and keeping on to run out a comfortable winner. This is obviously a tougher assignment but she still has scope for improvement and should prove difficult to beat. Ration Aly and All On Black both arrive here on the back of maiden wins themselves and loom as major threats to the selection.

Rio Rogue came from midfield to land the odds by a length at Northam last time, showing a little greenness but having the race sewn up nonetheless. He is a hold-up horse who likes to make his move late on and has a good turn of foot once he gets going. This looks a good opportunity for him to follow up his maiden victory. Street Fair and Smart Fascinator are the two to be wary of, with the former in particular shaping as though working up to a win recently.

A classy Champ and Nacho nearly cracked
2 hours ago