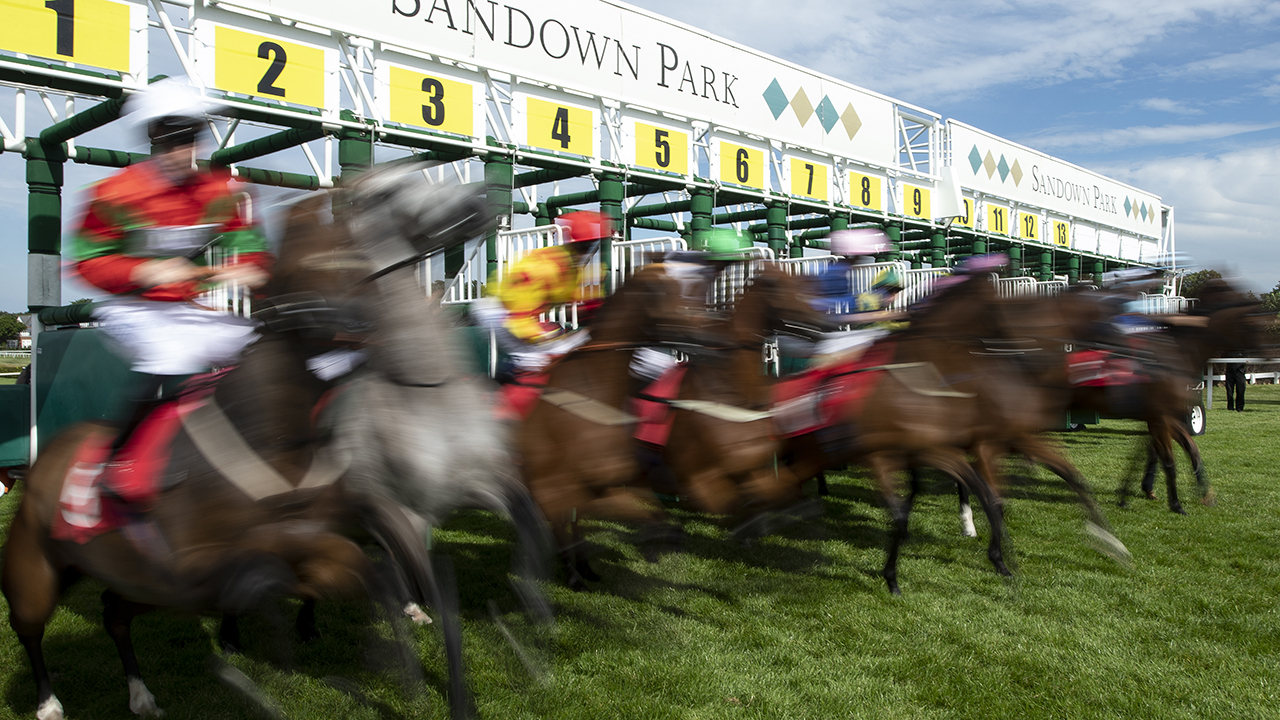 Timeform pick out their best back, lay and stats-based bets on Friday…

Bright Armor shaped with promise on his first couple of outings without making a significant impact, but he showed much improved form at Bath last month, getting off the mark in style. Bright Armor displayed good speed to lead and then quickened nicely to pull four and three-quarter lengths clear, winning with plenty in hand. He remains open to further improvement and an opening mark of 77 does not look severe.

Stop The World may have needed the run at Bangor on his first start after five months off, but he’d undergone another breathing operation during his absence and is still a maiden, so isn’t one to be making too many excuses for. He has failed to meet expectations previously and is worth taking on here, with Achill Road Boy appealing as a better alternative. Achill Road Boy arrives on the back of a good run here over hurdles and is the one to beat at these weights.

John Gosden has won this race three times in the last ten years, including with champion juvenile Too Darn Hot a couple of years ago. Gosden’s runners are always entitled to respect and he introduces Pied Piper, who is by New Approach and out of a useful mare, Pure Fantasy, who was twice successful and hails from a good family.