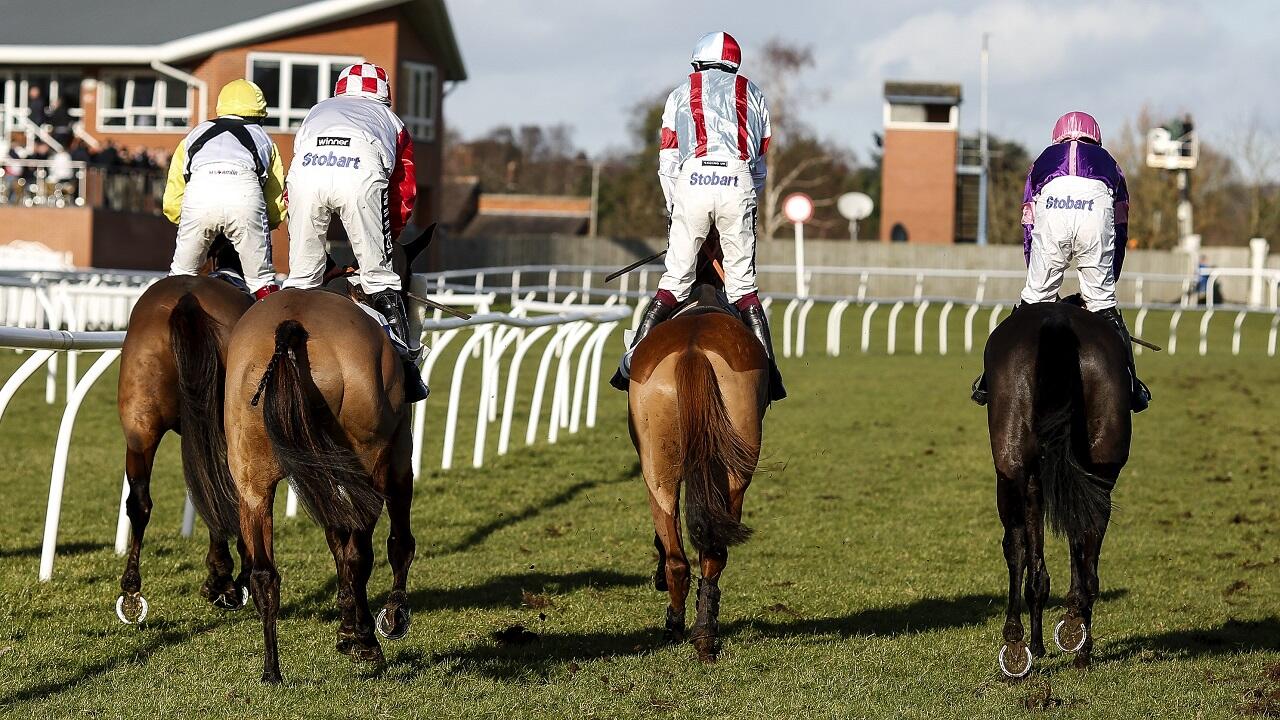 Timeform pick out their best back, lay and stats-based bets at Leicester on Sunday…

Fiery Breath was well backed at Yarmouth last time and he shaped much better than the bare result, short of room over a furlong out but catching the eye late on under considerate handling. He has dropped to a handy mark (10 lb lower than his last winning mark) and is expected to be bang there back down in trip.

Bring The Money was easy to back on his return to action at Ripon last month and looked rusty after five months off. Fitter for the run he improved a little to finish runner-up at the same venue last time, though he looked far from an easy ride, jinking right at the start and almost unseating his rider. That was his best effort to date but he is not certain to arrive here in the same form and others are more persuasive.

Vape is well bred, by Dark Angel and out of a dam who is a half-sister to the very smart Sovereign Debt, and he has shown glimpses of ability in his recent races, including when a creditable fifth at Sandown last time. There doesn’t appear to be too much in the way of opposition in this seller, and if the application of first-time blinkers can prove the key to him, just as they have done for so many from Ralph Beckett’s yard in the past, he looks the one they all have to beat.

Affiliate advertising sites fall foul of the ACMA
41 mins ago