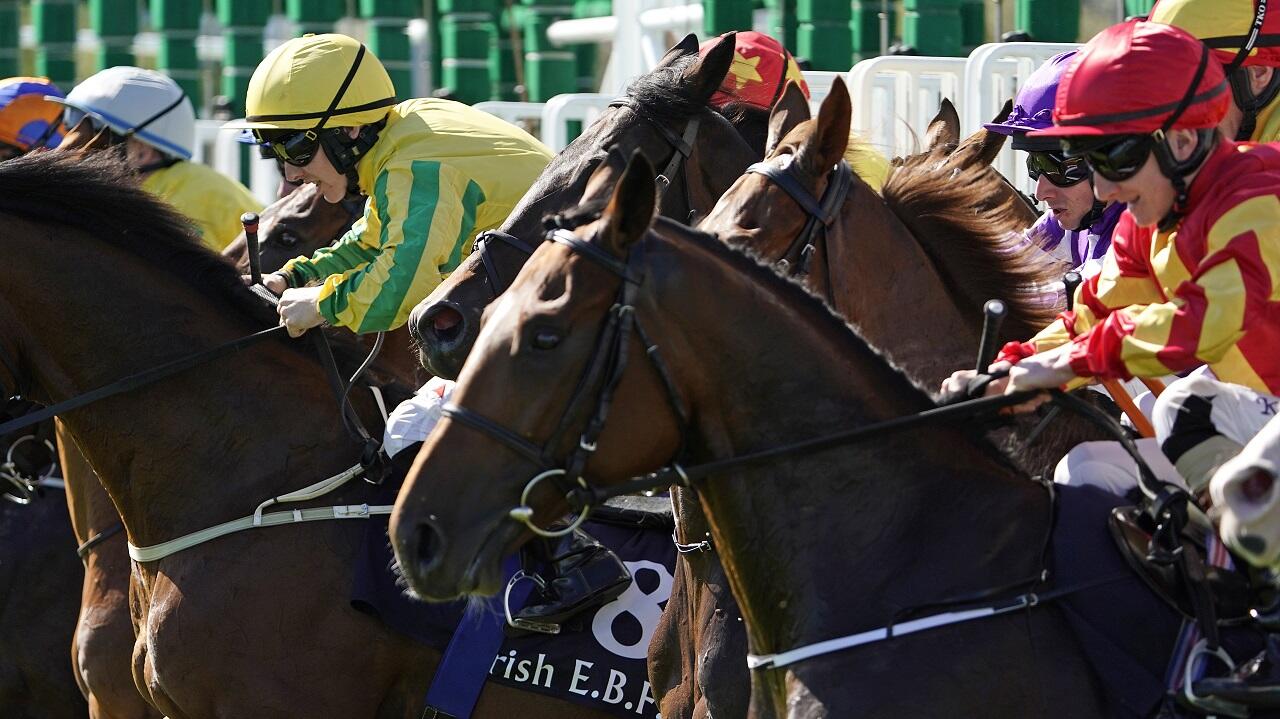 Timeform identify three horses worth backing at Naas on Monday…

“He makes plenty of appeal off the same mark…”

There were plenty of positives to glean from Choice And Chance’s debut third at the Curragh where she travelled notably well throughout the race, leaving the impression that this drop in trip would’t be an issue. Improvement is on the cards and she gets the nod ahead of another promising type in Charmed. Limerick winner Giorgio Vasari has claims, while Ginato should do better in time.

So Wonderful perhaps isn’t one for maximum faith after getting turned over at short odds at Gowran last time, but she sets a lofty standard here, and really ought to be capable of winning a race like this, while the addition of blinkers could help her to get the job done. The well-bred Ediyva showed plenty to work on when fourth on her Leopardstown debut last autumn and should improve, while Sister Lola was runner-up on her debut.

Mohtarrif was disappointing on his first two starts for this yard, but took a step firmly back in the right direction when a strong-finishing third at Leopardstown where he was caught further back than ideal. He makes plenty of appeal off the same mark and can get the better of Lord Park, who improved when making his handicap debut at the Curragh, along with Bardo Contiguo, who shaped well at Galway last week.

Spin can give Brave the Brum rush
56 mins ago