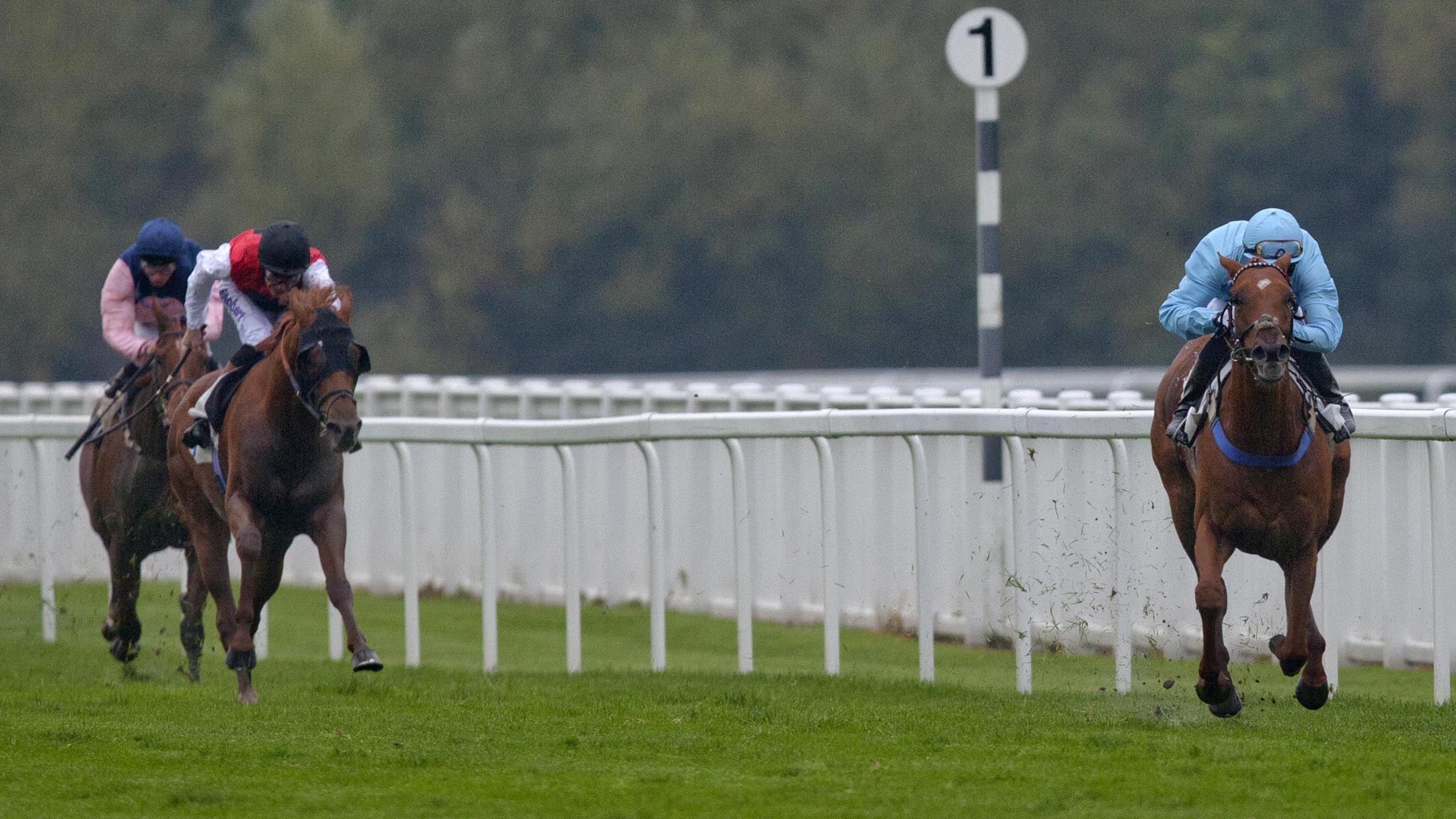 Timeform pick out their best back, lay and stats-based bets on Sunday…

“There could be more to come from Charlie Appleby’s charge and he is a major player on his handicap debut.”

Ostilio was a smart performer as a three-year-old, winning four racing, including the Britannia Stakes at Royal Ascot and the Group 2 Prix Daniel Wildenstein at Longchamp. Last year was a write-off for the son of New Approach, but he shaped really well when second at Haydock on his return to action last month. There is a reasonable chance he’ll be back to the pick of his three-year-old form and he makes plenty of appeal with a run now under his belt.

Kodiline doubled his tally for the year with a first win over this trip at Leicester last time, taking full advantage of the chance provided by the handicapper in a race that was run to suit. He is up 6 lb for that win and isn’t an obvious type to follow up, so could be worth opposing in a trappy-looking affair.

First Winter was strong in the betting and showed improved form to finish runner-up at Doncaster on his penultimate start, beaten only by a potentially smart winner, and he didn’t need to improve on that effort to get off the mark over this course and distance last time, controlling the race and in no real danger from a good way out. There could be more to come from Charlie Appleby’s charge and he is a major player on his handicap debut.