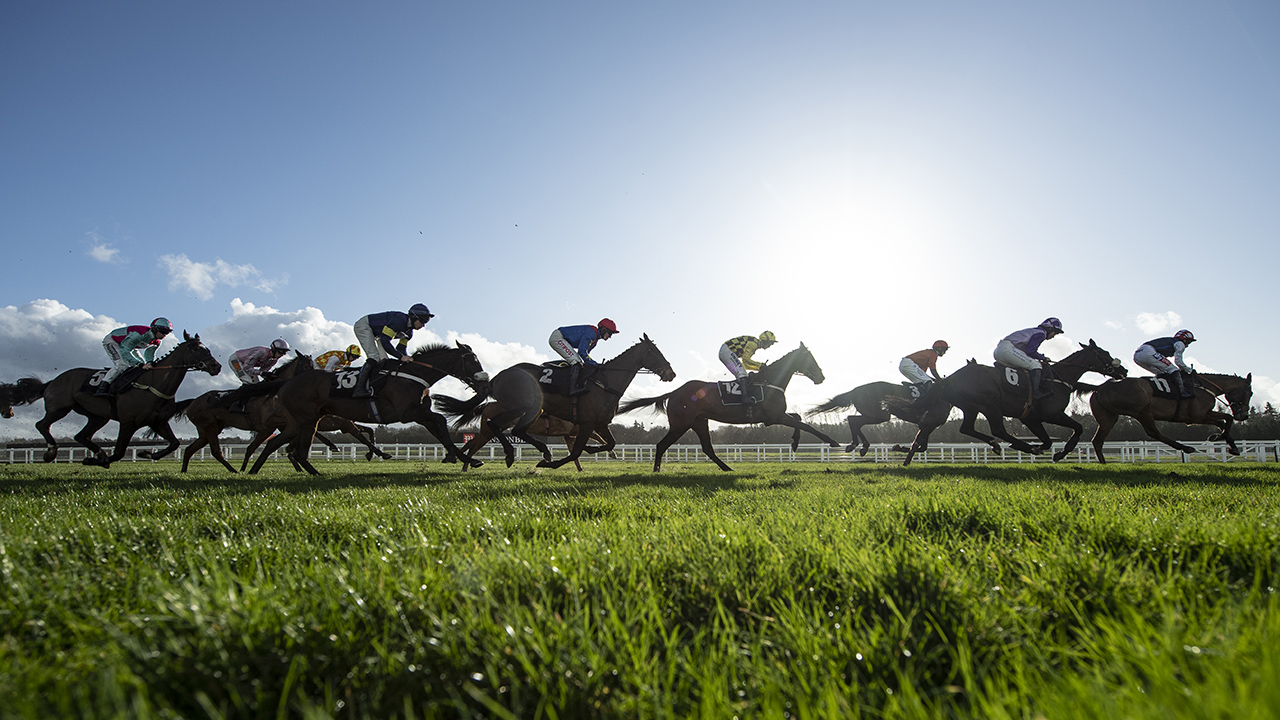 Timeform pick out their best back, lay and stats-based bets in the UK on Wednesday…

Timeform on Only The Brave

Pagero hasn’t been seen on a racecourse since December, but he is very much one to be positive about if picking up where he left off, last seen justifying very short odds with the minimum of fuss in a handicap at Doncaster. Admittedly, this will be tougher after a 15 lb hike in the weights, but his unexposed profile suggests further progress is far from out of the question, while concerns about his absence from the track are offset by the fine form of the Jonjo O’Neill yard (five winners from last 15 runners).

Sweet Charity was a winner a Windsor last time and is likely to be well-backed to follow up with Oisin Murphy booked again. However, her overall profile identifies her as one to be against, seemingly on the downgrade for the last couple of seasons and that being just her second career win (first since May 2018). She was all out to hold on at the line, too, and a 2 lb higher mark might be enough to anchor her this time, for all that she has been rated much higher in her prime.

£23.65 – Archie Watson’s profit to a £1 level stake with horses running after a break

Archie Watson is well capable of readyine one after a break, while he also has an excellent record with his recruits from other yards, all of which points to a big run in the finale at Ayr from stable debutant Only The Brave. Formerly trained in Ireland by Sarah Lynam, he hasn’t won since September 2018 and was comfortably held when last seen at Dundalk in January. Nevertheless, his mark has come down a long way as a result, and he could be ready to take advantage if revitalised by the switch of yards, with the blinkers also going back on today.