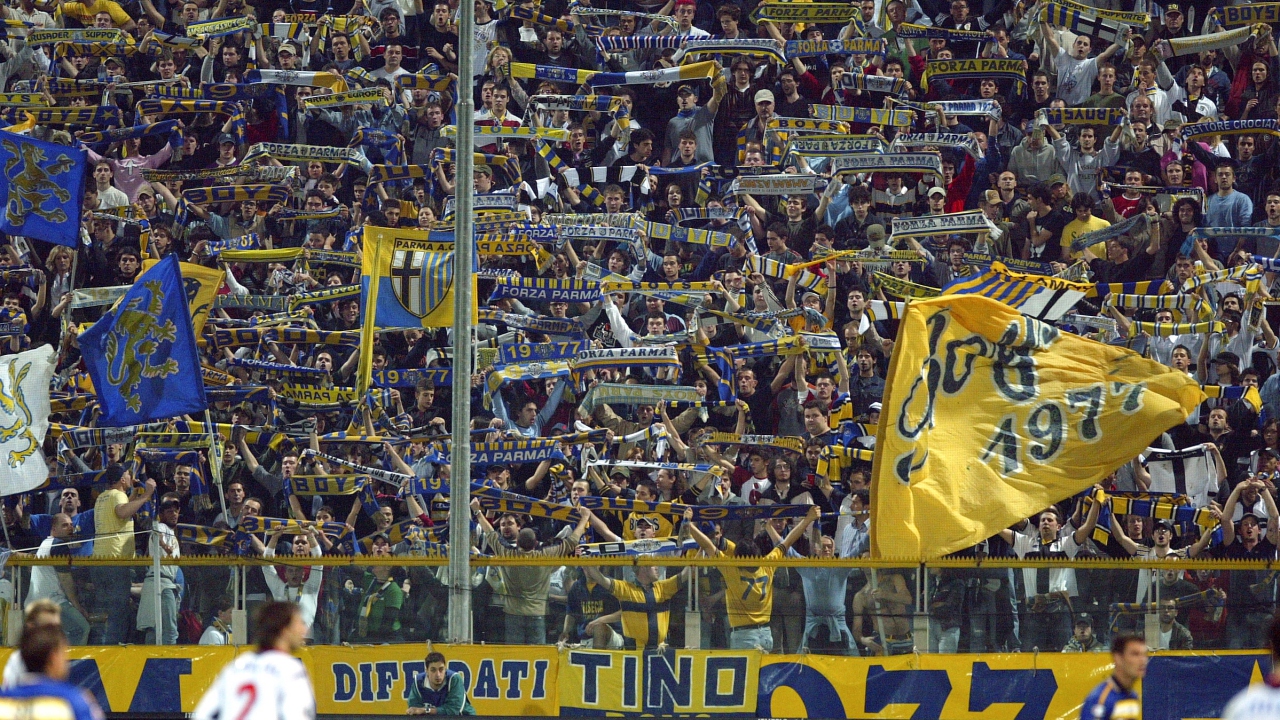 The Serie A season ends this weekend and with SPAL and Brescia already relegated, Lecce and Genoa are battling to avoid the final relegation spot.

Genoa, who are at home to Verona in their last game, have a one-point edge over their rivals, and a slightly better goal difference, so a draw is unlikely to be enough for Fabio Liverani’s side when they take on mid-table Parma this weekend.

Unfortunately for Lecce, their opponents are finishing the season strong. After a disastrous run of six defeats in seven games, Parma have found some form, beating Napoli and Brescia, and pushing top four side Atalanta close on Tuesday. The home side will be forced to commit to the attack, which could leave the division’s leakiest defence dangerously exposed. Back Parma to win this one.

Newcastle Knights are one of the NRL’s most improved sides in 2020, thanks to a reinvigorated attacking game and a well organised defence, but they face a tough test of their top eight credentials against Melbourne on Sunday.

The Storm made a slow start to their last game, against the Broncos, but they were imperious in the second half, scoring 30 unanswered points to secure their sixth win on the bounce to keep up the pressure on Penrith at the top of the table.

This promises to be a cracking game, not least because it will showcase two of the NRL’s top full backs in Ryan Papenhuyzen and Kalyn Ponga, but the Storm were ruthless against Brisbane and I can’t see the Knights getting anything out of this one.

The Crusaders still lead the way in Super Rugby Aotearoa, but three sides still have realistic hopes of catching them and two of those rivals go head to head on Sunday.

The Blues are just two points behind, in second place and will be boosted by a battling win over the Chiefs last time out, but it’s worth noting that they haven’t beaten these opponents at Forsyth Barr Stadium since 2012.

The Highlanders are nine points behind the Crusaders, but they have a game in hand and should be fresh for this one after a bye week. Their 33-31 victory over the Chiefs, in which they trailed 24-0 at one stage, showed their resilience and they look the better option here against opponents who tend to struggle on the road.

Total Odds for this multiple: 17/1. Remember, multiple prices are based on our Sportsbook product, so any winnings are exempt from commission.