On a weekend when their rivals rivals for fourth place all won, Tottenham lost ground by going down 3-1 at home to Manchester United. What made the loss harder to take was that Spurs led 1-0 with just over half-an-hour to play. A brilliant United comeback or another Spurs collapse – whatever way you look at it, Tottenham have a lot of work to do.

United now have a seven-point cushion ahead of Leicester in third place. That takes the pressure off United who now have their sights on winning the Europa League at 2.166/5.

Spurs have dropped 18 points from winning positions this season and 11 of those were lost in the final 10 minutes.

Spurs are at a crossroads. Does the club stick with Jose Mourinho or decide to go in another direction? Will Harry Kane and Son Heung-Min stay if the club misses out on Champions League football next season? Mourinho needs to win the Carabao Cup final on April 25. If he doesn’t, he could be the next manager to leave his position where he can be backed at 2.021/1.

Tottenham ended the weekend seventh in the table, three points behind Liverpool in sixth, but Everton are two points behind Spurs with two games in hand including their trip to Brighton tonight. Spurs finished sixth last season and anything less than that represents a backward step. Mourinho’s men are 2.166/5 to secure a top six place.

Fourth place in the Premier League is becoming a revolving door. West Ham began the weekend in the final Champions League spot, before Liverpool snatched it for a few hours on Saturday after coming from behind to beat Aston Villa 2-1. Then Chelsea went fourth after cruising to a 4-1 win at Crystal Palace, before the Hammers returned to the coveted spot with a gritty 3-2 win at home to Leicester. 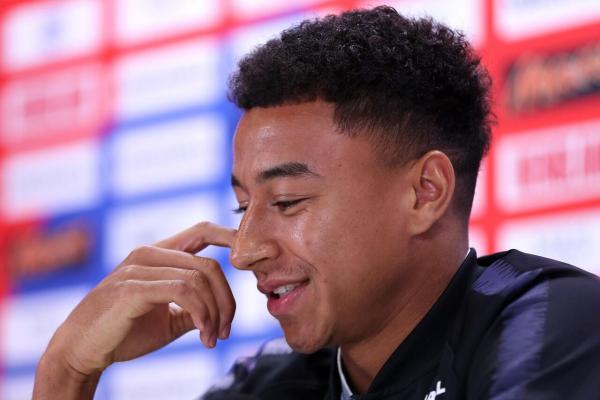 Jesse Lingard scored a brace to take his total of goals to eight in the nine games he’s played for the Hammers since joining on loan from Manchester United. Had Lingard made the move before the season started, the 28-year-old could have been a contender for the Golden Boot award based on his current form.

West Ham are 28 points better off than at the same stage last season.

West Ham’s rise from narrowly avoiding relegation last season to potentially playing in next season’s Champions League is remarkable and should see David Moyes considered for manager of the year.

Few would have expected the Hammers to be the best of the six London clubs this season, but right now they are and they can be backed at 3.052/1 to claim a top four spot. And if they can maintain their incredible form, they could leapfrog Leicester and finish third where the Hammers can be backed at 5.59/2.

Last season, Leicester were 10 points clear of fifth placed Tottenham after drawing 0-0 at Wolves on February 14. A top four finish seemed locked in, but a remarkable collapse saw them finish fifth – four points behind Chelsea who took their place in Europe’s elite club competition.

Leicester won just three of their final 14 league games last season and missed out on a Champions League place.

Foxes manager Brendan Rodgers will hope to avoid a sense of deja vu about this season after watching his side lose 3-2 at West Ham. Off the pitch, Rodgers had to deal with a Covid-19 disciplinary matter involving James Maddison, Ayoze Perez and Hamza Choudhury who all missed the Hammers defeat.

Back-to-back defeats to Manchester City and West Ham leaves the Foxes in danger of missing out on the top four again. Rodgers needs to lift his players before they face Southampton in Sunday’s FA Cup semi-final at Wembley.

Rodgers’ side are 4.94/1 to win the FA Cup but their loss of form is a concern for their hopes of finishing fourth and will alert layers who might fancy the Foxes at 1.9210/11.

Leading 1-0 with 25 minutes to play, things were looking good for Burnley boss Sean Dyche. The Clarets were 10 points clear of Fulham, but instead of killing off Newcastle, Burley allowed their visitors to leave Turf Moor with all three points. This was a chance to breathe a little easier, but now the jitters will increase. 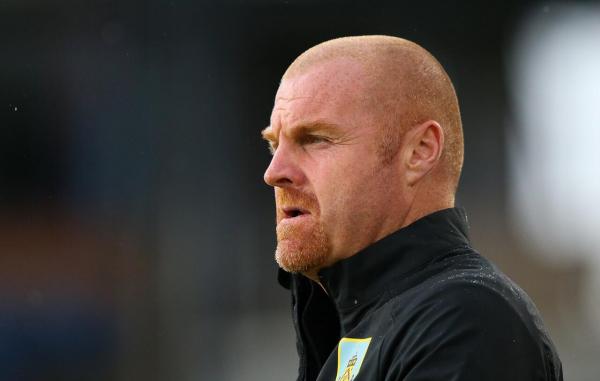 Burnley, who travel to Manchester United next Sunday, will be grateful that they have a game in hand on Fulham in 18th place, but having lost their last two matches after scoring the opening goal, confidence within the Clarets camp will have taken a major hit.

This is not the time for Burnley to self destruct and they remain on the fringe of the drop zone. More repeat performances of losing matches after opening the scoring will leave Dyche’s men in the conversation to be relegated where they are 11.521/2 to go down.

In terms of form over the last six games, Burnley are third from bottom with five points and only Fulham and Sheffield United are below them with three points each.

The club’s new owners, ALK Capital, bought a Premier League club in January and they will do all they can to ensure Burnley remain in the top flight. Could they change their manager to ensure they stay up? It would be a difficult decision to make but Dyche is 11.010/1 to be the next boss to lose their job.

5) Magpies finally remember how to win

Before this weekend’s round of fixtures, Newcastle were without a win in their last seven Premier League games, but at Burnley they finally remembered how to win a game for the first time since beating Southampton 3-2 on February 6.

Newcastle were one of three teams to come from behind to win this weekend. A Burnley HT/Newcastle FT double was 33/1.

Allan Saint-Maximin was Newcastle’s hero setting up the equaliser for Jacob Murphy before scoring the winner in the 64th minute. The final 26 minutes must have felt like a lifetime for Magpies manager Steve Bruce who bought himself some much needed time in charge of the north-east club.

The win opened up a six-point gap on Fulham who conceded an injury time winner at home to Wolves on Friday night which leaves the Cottagers 1.330/100 for relegation back to the Championship .

This was a much needed win for Newcastle ahead of a very difficult run of fixtures which includes trips to Liverpool and Leicester as well as home games against West Ham, Arsenal and Manchester City.

It’s a run of games that will test Newcastle and a few defeats could leave Bruce facing an anxious few weeks regarding his future. The 60-year-old is priced at 5.24/1 to be the next manager to leave his position. Defeat at home to the Hammers on Saturday will reduce those odds.