Welcome to the the Masters, as goes the familiar refrain from the friendly ground staff at Augusta National (although not this year though due to the lack of fans).

And welcome to the Masters each-way preview.

Yes, it could well develop into a carve-up between the favourites. But, with 10 places on offer, my task here is to identify some each-way value.

In reality, as noted in my 10-year-trends preview, it’s actually a decent strategy to look beyond the very obvious.

While each of the last 10 winners have been class acts, all coming to Augusta National in the top 30 in the world rankings, we’ve seen some decent prices.

In fact, Jordan Spieth is the only one to be ranked under 16/1 so there are good grounds for looking a little further down the betting.

Although maybe not too far down when it comes to my opening bet.

Three of the last five winners of the US Masters have ranked 1st for the week in Strokes Gained: Approach. The other two were second and third. Bottom line: Strong iron play is vital.

A November Masters also means the course playing longer so giving it a smash of the tee could be even more important.

Third, this is a venue where course form counts for plenty. While November isn’t April, the examination paper will feature a lot of the same questions.

Bubba’s past exploits and massive hitting immediately bring him into focus.

But his recent approach play has been excellent. He ranked 9th for SG: Approach at the US Open, 2nd at the CJ Cup and 19th at the ZOZO. That helped him to finish 31st, 7th and 4th in those three events.

If the 31st doesn’t seem amazing, that was Watson’s best US Open finish in over a decade.

Just as important for the double Masters champion and 12-time PGA Tour winner is his improved mental state.

In a recent interview with Golfweek, Bubba really opened up about his struggles which had led to a big loss of weight and decline in form.

But the 42-year-old concluded by saying he was feeling as good as he has in a long time. He already has a high level of serenity at Augusta National (especially in the years when he doesn’t have to fret about what to serve at the Champions Dinner).

So, what better place to put everything together again and claim a third Green Jacket. 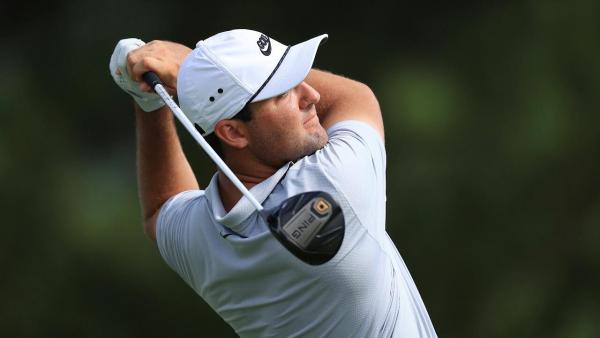 So what about the theory that a November Masters will throw a few of the regulars out of whack.

As stated with Bubba, past course form still counts for a lot but I do have a sneaky feeling that one of the first-timers in the field will have a big week. They have nothing to compare it to and will therefore just be playing the test in front of them.

There are a few quality debutants, including US PGA winner Collin Morikawa but I’ll jump further down the betting to Scottie Scheffler.

He talked about Augusta National earlier this month. “We played there when I was in college,” said Scheffler. “It was amazing. The golf course is awesome. Being able to play for the first time was really cool. I’ve never been that nervous just stepping on the tee to play a round for fun.

“I feel like I’m in a good position because I don’t know what it always plays like during tournaments and people are talking about how it could play a lot different in the fall, so that might be a little bit of an advantage me being a rookie at that tournament.”

It’s certainly encouraging to discover Scheffler thinking that his lack of experience is a plus so he gets my interest.

He played some fantastic golf a couple of months ago when fourth in the PGA, fourth at The Northern Trust and runner-up in the Tour Championship in the space of four tournaments.

A positive COVID test led to a loss of momentum and he said at last week’s Houston Open: “Took me a little bit to find my swing again, but I think I found it last week in California (T17 ZOZO). Game feels like it’s in a good spot again.”

He didn’t have a brilliant week in Houston but a closing 65 will send him to Augusta in good heart.

Scheffler drives the ball great so should be hitting from good positions that are further down the fairway than most.

He’s also got a nice touch, ranking in the top 25 for Strokes Gained: Around The Green in seven of his last 10 events.

His top four in the US PGA shows he can thrive in elite company (he missed the US Open with COVID) and the Texan certainly seems to like Georgia.

He’s played three times in the state and has form of 2-5-2. That comprises the Korn Ferry’s Savannah Golf Championship, the RSM Classic and the Tour Championship.

Simplifying everything, he’s World No.30 and a long-ball hitter from the south with lots of game. A top 10 is well within his capabilities so take the 50/1. 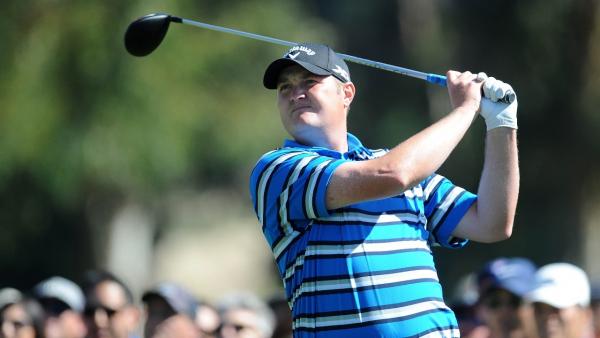 It may seem surprising to put up another first-timer but Jason Kokrak ticks a lot of other boxes.

That came in the CJ Cup at Shadow Creek, his first on the PGA Tour in 233 starts.

It’s a big leap for him to win the Green Jacket maybe but 70/1 and 10 each-way places… yep, he can certainly bank the place money.

Kokrak has one of the highest ball-flights on Tour and blasts it off the tee.

To give it some detail, he’s made the top 17 in six of his last seven starts. That includes the CJ Cup win and a tied 17th in the US Open where he banked some good in-contention experience in a major by lying 8th after 18 holes and 6th after 36.

Another huge plus is his improved putting. He ranks 3rd in SG: Putting this season having been outside the top 100 in the previous six.

A recent thermometer check of how hot the putter is shows that he’s gained a combined and eye-popping 15 strokes with the blade across the last two events.

Kokrak admitted recently that he’d had “100s” of offers to play Augusta National previously but he’d turned them all down. His goal was to qualify and do it via being in the Masters field.

Now the time has come and he must feel great that it’s come at a time when he’s playing the most consistent golf of his career.

Best bets from Aqueduct on Saturday
54 mins ago