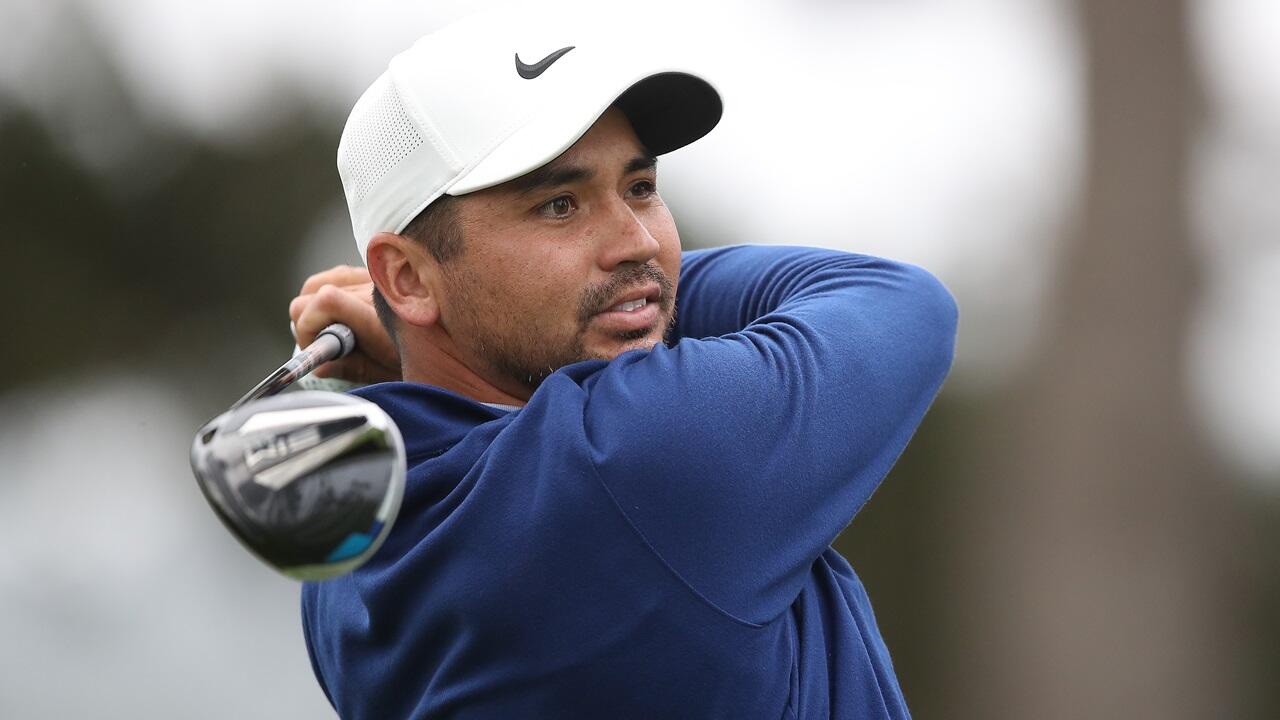 The weather forecast had suggested that an early start would be beneficial on day one of the US PGA Championship yesterday and that proved to be the case – although it wasn’t significantly advantageous.

The afternoon wave averaged 71.56 compared to 70.67 averaged by the morning starters (a difference of 0.89 strokes), so there wasn’t a huge differential in the scoring but Brendon Todd, who’s tied for the lead with Jason Day, is the only afternoon starter in the top-11 on the leaderboard.

Here are the standings after round one with prices to back at 11:10.

Day to lead after every round and win at 200/1 was one of my more speculative selections of the week so he’s a quarter of the way there but with as many as 19 players separated by just two strokes and with 67 at par or better and within five, I’m certainly not counting any chickens just yet.

Brooks Koepka, who’s looking for an historic third US PGA Championship win in-a-row, heads the market after his four-under-par 66 and looking back at his first two victories shows why it’s best to be cautious at this early stage.

Koepka was leading by one at his stage when defending the title last year and he shot seven clear at halfway. He maintained that margin through round three before scrambling home on Sunday and he was the second wire-to-wire winner in four years, following Jimmy Walker’s win at Baltusrol in 2015, but he won in very different fashion in 2018.

Brooks started slowly at Bellerive. He was tied for 33rd and five off the lead after the opening day before a seven-under-par 63 on day two saw him move in to sole third and just two off the lead at halfway and Justin Thomas won the 2017 edition after an even slower start. He shot 73 around Quail Hollow and was trailing by six in a tie for 44th.

Those two victories demonstrate that if your picks haven’t started too brightly this week it’s far too early to give up on them but as you’d expect, the majority of US PGA Championship winners are quick out of the blocks. The five winners before Thomas trailed by no more than three strokes, and Jason Dufner, in 2013, was the only one of the five not to be inside the top-four places. He sat tied 11th.

Only two of my six pre-event picks were drawn in the morning – Xander Schauffele and Michael Thompson – and the former is bang there but none of the four that teed it up later broke par unfortunately.

Marc Leishman was two-under-par through ten but bogeyed 11 and 12 and Jon Rahm also finished up on level par after picking up two strokes on his back nine.

Given how wide open the event is, I’m happy to sit and wait for now but I have followed Paul Krishnamurty in with one of his Find Me a 100 Winner picks – Brendan Steele.

He ticked a few boxes before the off and he’s too big this morning at a triple-figure price.

Over at the English Championship, which is currently live on Sky Sports, I’ve had a tiny in-running play on Andrew Johnston but I’m not following that one too intently given there’s a major to concentrate on.