Never been this open

At no point in the last decade has a Super League looked so obviously like a bad idea, not to English eyes at least: if you’re going to make a play for anti-competitive football and a closed shop for the elite, then it’s probably best not to announce it during a Premier League season in which the top eight are all fighting for Champions League places.

The top-four race has never been this open. Everton’s 1-0 win over Arsenal on Friday night launched Carlo Ancelotti’s side back into contention, and while their odds are long it is not inconceivable there will be many twists and turns ahead. Nobody, bar Leicester City (now virtually guaranteed at 1/7), is managing to put a run together as we approach the final furlong.

Here, we look at the five clubs battling it out for fourth, assessing their remaining fixtures and recent form to pick out the most likely winner.

Thomas Tuchel’s side are strong favourites following their 1-0 win over West Ham on Saturday, and with good reason. Chelsea are playing with a remarkable structure and cohesion, controlling games through low-tempo possession and some ruthless defensive work choreographed by the new manager. They have conceded just nine goals in 21 matches under Tuchel (five of those in a crazy defeat to West Brom), keeping 16 clean sheets in that time.

That record should allow them to grind out results over the final five fixtures, although Chelsea’s inability to create high-quality chances could yet prove their undoing. A recent 0-0 draw with Brighton pointed to the attacking problems that develop in a 3-4-2-1 – a formation that consists of eight defenders and three attackers.

What’s more, their Champions League journey could overshadow their domestic campaign, not least because they face a very tough run-in after the second leg against Real Madrid. Games against Manchester City, Arsenal, and Leicester City will give others a chance to cut that three-point gap. 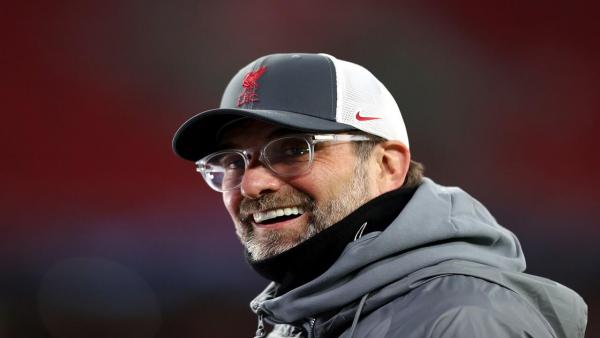 Historical pedigree is the only reason Liverpool are clear second favourites. Their 1-1 draw with Newcastle United at the weekend was just another example of the serious problems running through this team, from vulnerability among the centre-backs (it is far too easy to hit long balls over the top of Liverpool’s high line) to a lack of control they have over a Fabinho-less midfield.

Jurgen Klopp lost his patience after the Newcastle game, suggesting his team simply do not deserve to qualify for the Champions League. Poor pressing intensity, a tiredness mentally and physically, and a lack of quality in key defensive positions puts Liverpool in a bad position. They face Manchester United next, but after that they have a kind run-in. Lose to United and it will probably be too late to recover.

Consecutive league defeats to Newcastle United and Chelsea seem to have dashed West Ham’s top-four hopes. It looked as though the injuries were finally catching up with them, with the loss of Michail Antonio, Aaron Cresswell, Arthur Masuaku, and Declan Rice seemingly ripping the heart out of the team.

But a three-point gap to Chelsea is small, especially given the Blues’ run-in, and so all David Moyes needs to do is find one more tactical spark – one more change that will push them over the line. He should manage it considering four of their last five matches are against teams who may already be on the beach (Burnley, Brighton, West Brom, Southampton).

It probably all comes down to the Everton game in a fortnight. If Said Benrahma can step up, then West Ham may have just enough to get the job done. 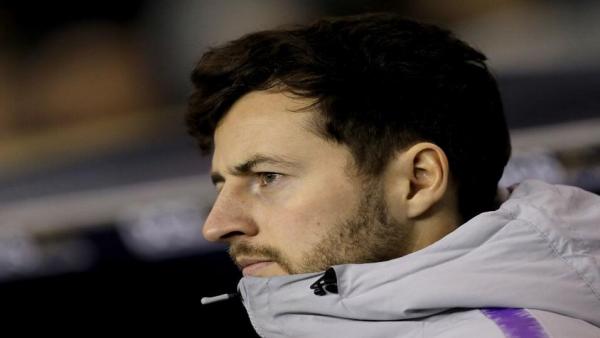 Ryan Mason’s first week in charge has not been particularly promising. Tottenham were completely outplayed by Manchester City in a League Cup final that exposed all of their long-term problems, from a passiveness in the tackle, to a worryingly deep defensive line, to sloppy defensive mistakes, to an over-reliance on a half-fit Harry Kane. All of these concerns were also present in a 2-1 win over Southampton.

It is almost implausible that Mason can inspire a reversal of the club’s fortunes so great that they finish above all of Chelsea, Liverpool, and West Ham. That would require Kane and a seemingly broken Heung-Min Son to regain form at the same time, and for the club to win all of their remaining games – including Leicester City away on the final day. Surely that won’t happen.

The odds on Everton breaking the top four are so long that they are probably worth a small wager. Carlo Ancelotti’s side have gone under the radar throughout this season largely because they have always had a couple of games in hand, and indeed after a run of five league games without a win it is remarkable to think they can win their spare game at home to Sheffield United and move within three points of Chelsea.

Everton will anticipate beating Wolves, Aston Villa, and the Blades, which leaves their six-pointer with West Ham potentially a play-off for the final Champions League spot. The spanner in the works, however, is a final-day trip to the Etihad. Even if they put together a brilliant run over the coming weeks their top-four hopes are likely to be extinguished by Man City.