Ole Gunnar Solskjaer is the 2/1 favourite in the next Premier League manager to leave betting ahead of Saturday’s Manchester derby.

If City win – and they are 1.814/5 to take three points at Old Trafford – then Solskjaer will probably go odds-on to become the first top flight managerial casualty of the season.

But steady on. United did the Premier League double over City last season and the Reds (sixth) are above the Blues (seventh) in the table. Why is the market so confident that City will win this crucial clash in the race for a top six finish?

Bettors like City. In spite of their patchy start to the Premier League campaign they are 3.1511/5 to win the title – behind favourites Liverpool 2.962/1 – and, after United crashed out of the Champions League in midweek, an emphatic victory for the Blues could seal Solskjaer’s fate.

Gameweek 11 gets underway on Friday night when Leeds United host West Ham at Elland Road. The home victory is the favoured outcome at 2.285/4 and it’s notable that three of the Hammers’ four defeats this term have come on the road. That said, Leeds have won only once at home and that came all the way back on 19 September.

For all the plaudits they’ve received for their attacking football, Leeds have failed to score more than one goal in any of their past five matches. The draw is 3.7511/4

Saturday starts with a West Midlands derby as Wolves host Aston Villa. The visitors have had an extra week’s rest, due to the postponement of their week 11 fixture, and yet the hosts are 2.4 to win. Villa are 3.4 and so is the draw. 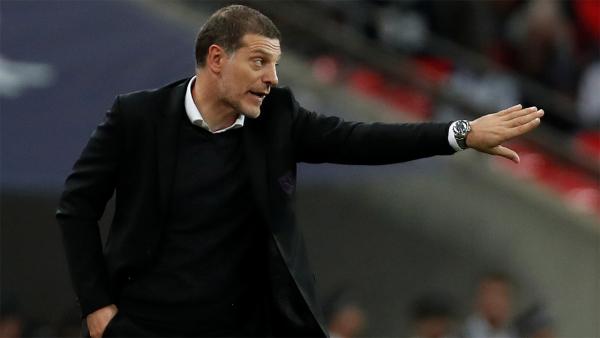 Newcastle also had last week off and they fancy their chances against a West Brom side who were trounced 5-1 last time out. The Magpies are 2.245/4 favourites to condemn the Baggies to their eighth defeat of the season and imperil Slaven Bilic’s job.

Chelsea are 6.86/1 to win the Premier League after an excellent run that has left them third in the table and two points off top sport.

Frank Lampard’s Blues are 1.845/6 to take another three points when they travel to Goodison Park to play Everton in Saturday’s final match. The Toffees have just one win in their last seven and, after a strong start, have slipped to ninth. At 4.67/2 for the home win, Carlo Ancelotti would love to start putting things right against his old club.

Are Sheffield United ever going to pick up another Premier League point? After providing one of the best stories of last season the embattled Blades have just one point from their opening 11 matches. On Sunday, they travel to fifth-placed Southampton 1.774/5 and it’s a brave bettor who oppose the home win. United, meanwhile, are 1.4840/85 for relegation. 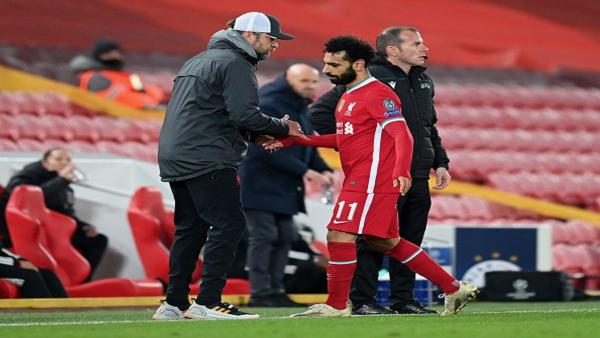 Fulham host Liverpool at 16:30 and the 1.364/11 price on the away win is probably the shortest you’ll find in the top flight this weekend. The hosts have looked more solid in recent weeks and climbed out of the relegation zone. But they are still odds-on for the drop.

Arsenal are desperate for a win after last week’s defeat in the north London derby saw them slip to 15th in the table and Betfair open a raft on markets on the club’s crisis. Fortunately for Mikel Arteta his side play a team with even more problems on Sunday. Arsenal are 1.68/13 to beat Burnley 6.86/1 at the Emirates. Anything less and the pressure on Arteta will intensify.

Gameweek 12 rounds off when Leicester host Brighton. The Foxes did well to return to winning ways last weekend, after losing their previous two, and they are 2.1411/10 to consolidate their position in the top four with victory over Brighton.

Syracuse vs Virginia Odds, Lines, and Spread
23 mins ago