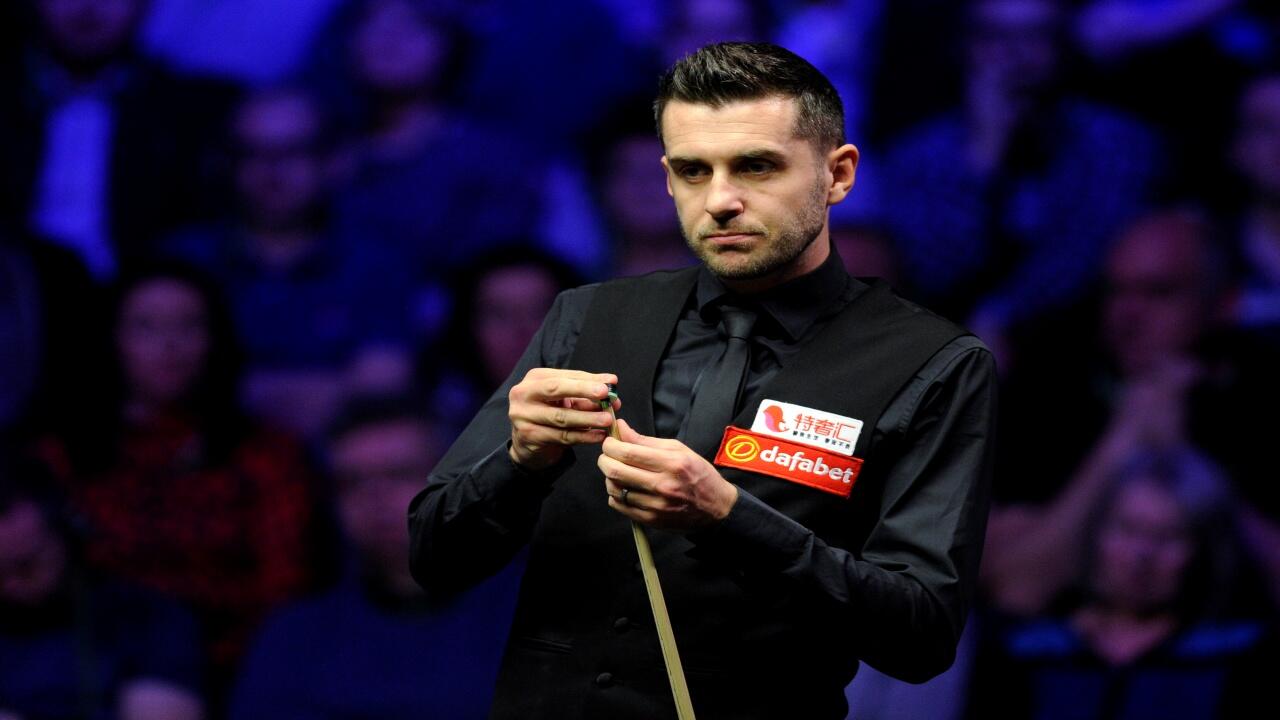 David Gilbert became the first seed to be eliminated from the World Championship after a 10-8 defeat to Kurt Maflin. Otherwise, it has been a dream start for the favourites and, I’m very sorry to report, a bad one for this column.

In 41 years of avidly Crucible watching, I can honestly never remember a worse 24 hours. From two early winners plus promising positions across the board on Saturday afternoon, literally everything went wrong!

After producing fabulous snooker in the first session, Alan McManus fell apart and lost all six frames. Matthew Stevens went from 3-2 up to lose 10-5. Elliot Slessor and Thepchaiya Un-Nooh were blown away. Even the one positive – Mark King rallying to 9-9 – ended in defeat.

Try an outsider with Crucible pedigree

Onwards. The first of three matches to start on Monday is one of the trickiest to call. Anthony McGill has been shortening up to beat Jack Lisowski ever since the draw was made. I’m inclined to agree.

Their sole meaningful encounter (after Jack had become established as a top-50 player) was at last year’s China Championship. McGill ran out a 5-3 winner on that occasion which is noteworthy because the Scot was in horrendous form during the first half of the season.

That cannot be said now. McGill was hinting at improvement before the break and stormed through qualifying here, winning 16 frames out of 18. Admittedly Lisowski is much tougher than Jak Jones or Sam Baird but remember McGill was at a similar level not long ago.

The clincher for me is their Crucible records. Lisowski has one win from four matches. McGill four wins from nine.

Given his pedigree, Mark Selby is an eyecatching price at [20.0] to land a fourth world title. Especially considering he’s a mere [1.1] to progress past Jordan Brown.

Even though Selby has been known to struggle against all sorts of inferior opposition in lesser tournaments, I can’t make a case for this qualifier, who has never been beyond this last-32 stage of any top-class event.

Centuries for Selby and Murphy appeal

I like an OddsBoost here via the Sportsbook on Selby to hit three centuries. I’m expecting him to arrive well-prepared, focused and to receive plenty of chances.

Centuries could also be a good bet in the match between Shaun Murphy and Noppon Saengkham. When last seen ‘The Magician’ knocked in six tons, albeit in defeat at the Tour Championship.

This opponent is well capable of contributing towards the count and perhaps even testing the former champion. At moments in recent years, the Thai could have been a tempting bet against Murphy.

My recommendation is 5/4 about more than two centuries in the match, along with the same bet here as the Selby match – Murphy to hit three centuries at an Oddsboost offer of 13/2 via the Sportsbook. This is a target already achieved by Maflin and Ding Junhui.